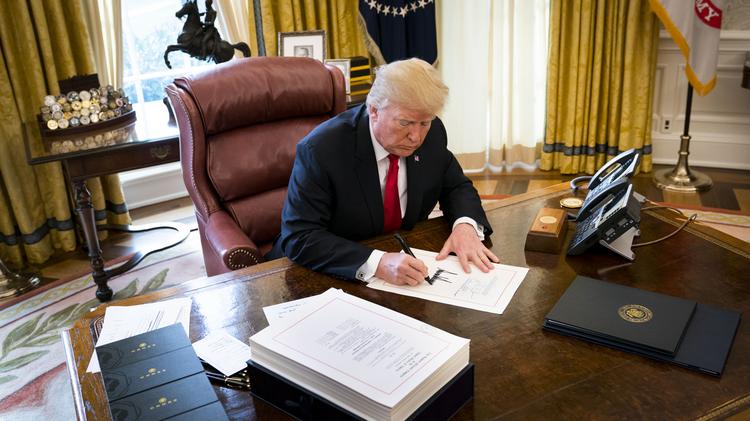 The SBRA would add a new subchapter V to chapter 11 providing a better path for small businesses to successfully restructure, reduce liquidations, save jobs and increase recoveries to creditors. It adopts the current definition of a “small business debtor” as a person in commercial or business activity with an aggregate or noncontingent liquidated secured and unsecured debts as of its bankruptcy filing date of not more than $2,725,625. Introduced by Reps. Ben Cline (R-Va.), David Cicilline (D-R.I.), Doug Collins (R-Ga.) and Steve Cohen (D-Tenn.), the SBRA is inspired by the work of the National Bankruptcy Conference and ABI’s Commission to Study the Reform of Chapter 11. A bipartisan companion bill (S. 1091) was sponsored in the Senate by Sen. Charles Grassley (R-Iowa).

The HAVEN Act was introduced in the House by Reps. Lucy McBath (D-Ga.) and Greg Steube (R-Fla.) to exclude VA and DoD disability payments from the monthly income calculation used for bankruptcy means testing. The bill was included in the National Defense Authorization Act, which passed on June 27. ABI Veterans Affairs Task Force Member Holly Petraeus, a former assistant director of the Consumer Financial Protection Bureau, testified in favor of the bill on behalf of the Task Force before the House Judiciary Committee. A bipartisan companion bill (S. 679) was introduced in the Senate by Sen. Tammy Baldwin (D-Wis.).

“VA and DoD disability payments made to veterans or their dependent survivors were earned in defense of our country,” Gerdano said. “The HAVEN Act corrects the Code to make sure that these payments are shielded from creditors.”

The Family Farmer Relief Act of 2019 (H.R. 2336) was introduced in the House by Rep. Antonio Delgado (D-N.Y.) to update chapter 12 of the U.S. Bankruptcy Code to reflect the economic challenges facing distressed farmers. Chapter 12 was added to the Bankruptcy Code 1986 to provide reorganization relief to family farmers and fishermen to more properly handle this specialized area of bankruptcy law. Farm size has increased substantially since 1986; meanwhile, net farm income has declined since 2013. As the current debt limit for chapter 12 filings is $4.3 million, H.R. 2336 would raise this limit to $10 million. A bipartisan companion bill (S. 897) was sponsored in the Senate by Sen. Charles Grassley (R-Iowa).