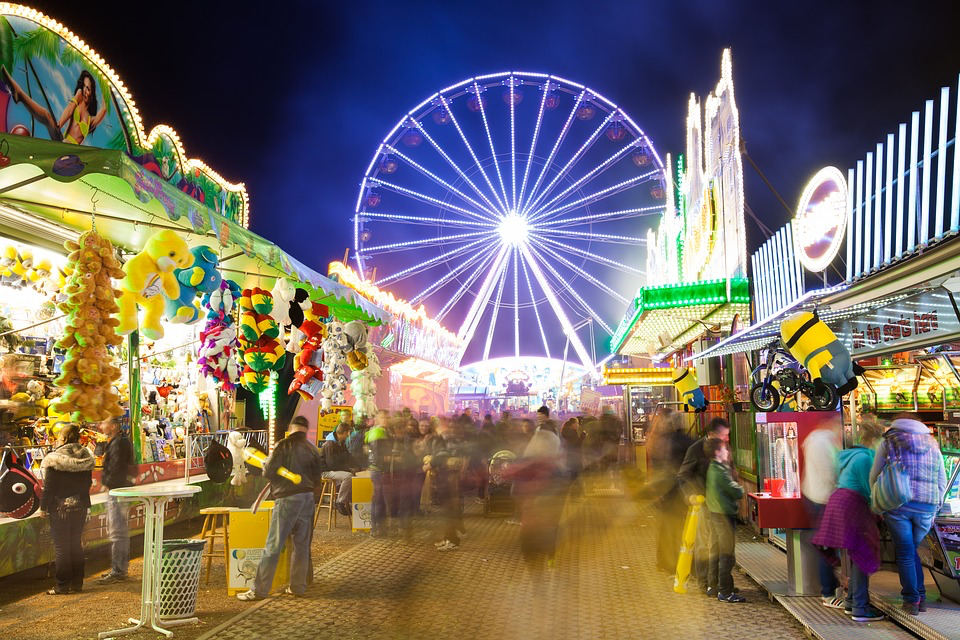 “For more than 160 years, the Tennessee Department of Agriculture has been promoting agriculture through fairs across our state,” Agriculture Commissioner Charlie Hatcher D.V.M. said. “Our abundant food and fiber originates from our farms and forests, and you cannot put a true value on the beauty of our landscape and the quality of life that we all enjoy. Fairs highlight those assets and our rural heritage.”

“Agricultural fairs provide good, clean competition, entertainment for all ages, community support and promote our youth,” Tennessee Association of Fairs President Phil Booher said. “More than 22,000 volunteers are key to that success statewide, representing the spirit of greatness in our Volunteer State.”

The winners of the primary 2019 fair categories include:

The statewide Fair Showcase offered prize money and awards in 40 categories including best fair catalog, website and educational displays, promotional videos, posters, scrapbooks, creative ideas, and free-standing and table-top exhibits. In its 22nd year, the competition drew 545 entries from 42 fairs. To see a list of these winners and other fair information, please visit https://www.tn.gov/agriculture/farms/fairs.html or www.tnfairs.com.

In 2019, nearly three million visitors attended county, regional and state fairs in Tennessee, enjoying more than 212,000 exhibits. There were more than 76,000 entries in livestock and farm crops contests and other exhibitions. More than 22,000 volunteers made those fairs possible, contributing to $13.5 million in economic impact.