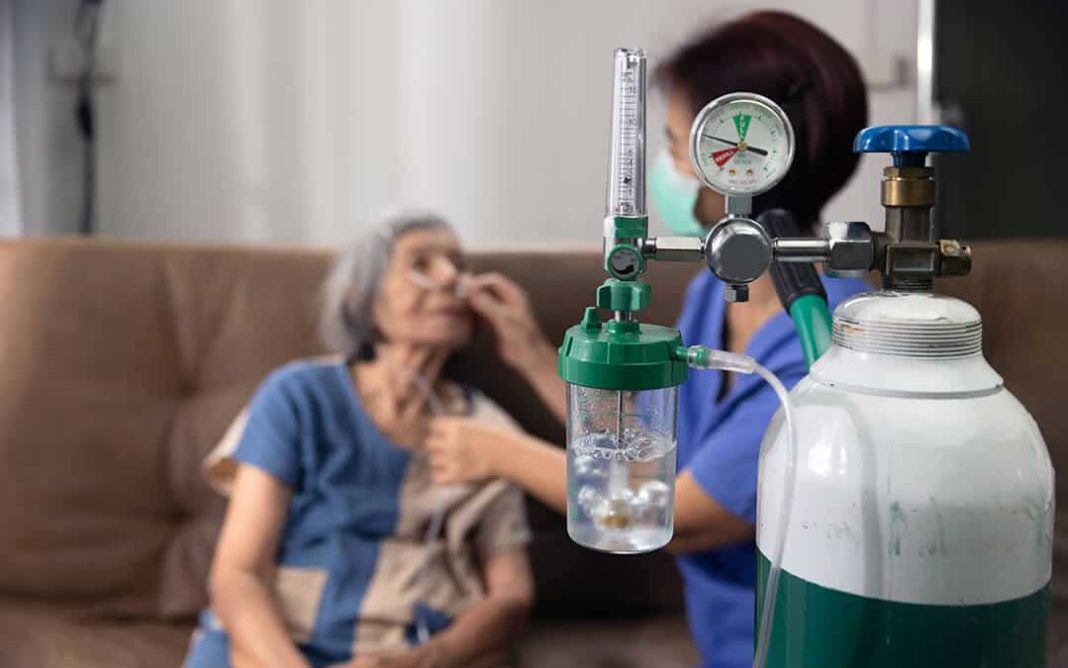 “Smoking while using medical oxygen is a dangerous and risky behavior that endangers the lives of the smoker, his or her family members and any firefighters who may be called upon to make a rescue,” said TDCI Assistant Commissioner for Fire Prevention Gary Farley. “As colder weather approaches and people spend more time indoors, I urge consumers using medical oxygen to renew their commitment to taking fire-safety precautions now in order to prevent fires and burns from occurring.”

The SFMO encourages Tennesseans to remember the following tips to avoid fire hazards associated with the presence of medical oxygen: