WASHINGTON—Tuesday, U.S. Rep. John Rose (TN-6) signed on to the formal objections against electoral college vote submissions from Arizona, Georgia, Michigan, Nevada, Pennsylvania and Wisconsin for the 2020 election. Rose cited widespread concern from constituents over election integrity as the primary motivation for his action.

“I have heard from an overwhelming number of Tennesseans in my district who have serious concerns over the 2020 election process,” said Rose. “While this action may not reverse the blatant failure of some states to properly vet the votes, I believe Congress should at least discuss the concerns of the many people who are dissatisfied with the mishandled election process that will define the presumptive Biden Presidency for years to come.”

Rose went beyond supporting the idea of objecting to the electoral college vote submissions and actually signed onto the written documents of objection, which will be presented on the House floor Wednesday. The 1887 law that governs this process requires that such congressional objections to electoral college vote submissions be made in writing. Similar to past objections by House Democrats, these written objections, when also signed by a Senator, will trigger mandatory debate in the House and Senate, respectively.

“Moving forward, states need to step up and reform their election processes, where needed, to deliver trustworthy, timely results,” said Rose. “Ultimately this is a state issue, as spelled out in the Constitution. I urge state legislators and citizens everywhere to press for the fair and timely process voters on both sides deserve.” 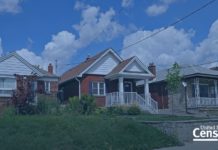 Not enough rooms in many U.S. homes for effective COVID-19 quarantine 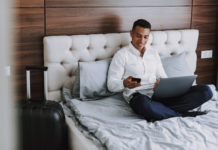 Survey: 1 In 3 remote workers may quit if required to return to office 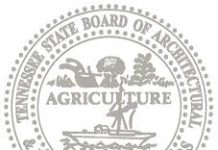