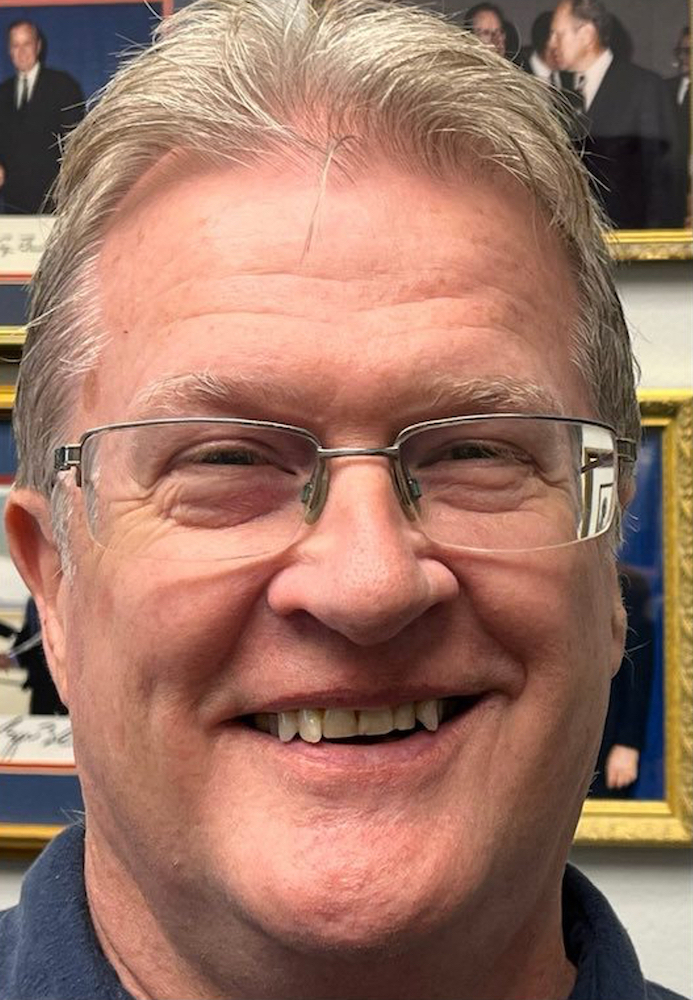 Cookeville – Just before Capt. William P. King, a Union army veteran from Kentucky, was hanged as an accomplice to the murder of his brother in 1867, he wrote a letter to the editor of the local newspaper, proclaiming his innocence.

The union captain’s story is the focus of Witcher’s just-released book, “Going Home to Die No More,” which is being published by The Sager Group. The book got its start when one of Witcher’s nephews decided to clean and restore the tombstone of Witcher’s great-grandfather, who was a Union soldier in the Civil War.

The tombstone mentioned the exact military company his great-grandfather was in, and out of curiosity Witcher looked up more information about it.

“I found the roster of his entire company and the officers and everything,” he said. “And when I looked up who his commander was, the internet said he was hanged for robbing the national railroad and for murder.”

Intrigued, Witcher dug into the history of King. It was several years after the end of the Civil War that King joined up with 12 other men to derail a Louisville & Nashville Railroad train in attempt to steal a large amount of cash in a safe on board.

“There had been a robbery on that same line in Bowling Green, Kentucky, sometime earlier and those three people were never caught,” Witcher said. “Apparently King and his men thought if three men could do that and get away, surely 13 people could do it just as well.”

Unfortunately, the train caught on fire after it’s derailment, burning up the contents of the safe. The men were able to steal some money off of the passengers , who all miraculously survived the train’s plummet down a 40-foot embankment, however it was not the large prize they had hoped. Because of this, King’s younger brother decided to go to the police to give up the names of everyone involved in hopes of being handed the posted $10,000 reward for information. The younger brother was found dead several days later.

The remaining 12 men were rounded up by police. King was charged with giving a gun to his accomplice Abraham Owens with the understanding it was to kill King’s brother in revenge for selling them out to the police. After a media storm condemning the two men, they were ultimately hanged for the murder, though both went to their deaths proclaiming they were innocent of the killing.

As Witcher poured through court documents, old newspaper articles and Ancestry.com to piece the story together, he found himself doubting the certainty of the guilty verdict. In “Going Home to Die No More” Witcher points out questions in the timeline of the murder and the evidence that suggests King and Owens might not have been anywhere near the place where the man died.

“Going Home to Die No More” is available in e-book and paperback from the publisher at https://thesagergroup.net and through major book sellers nationwide. The publishing company was started by Mike Sager, an American journalist who is a regular contributing author for Esquire and who comes to speak to Witcher’s classes at Tech annually.

“This book happened only because my nephew happened to go clean my great-grandfather’s headstone,” Witcher said. “There are stories that want to be told, and this was a story that wanted to be told. I came up to my office on the weekends and worked on it. I just couldn’t stop.”