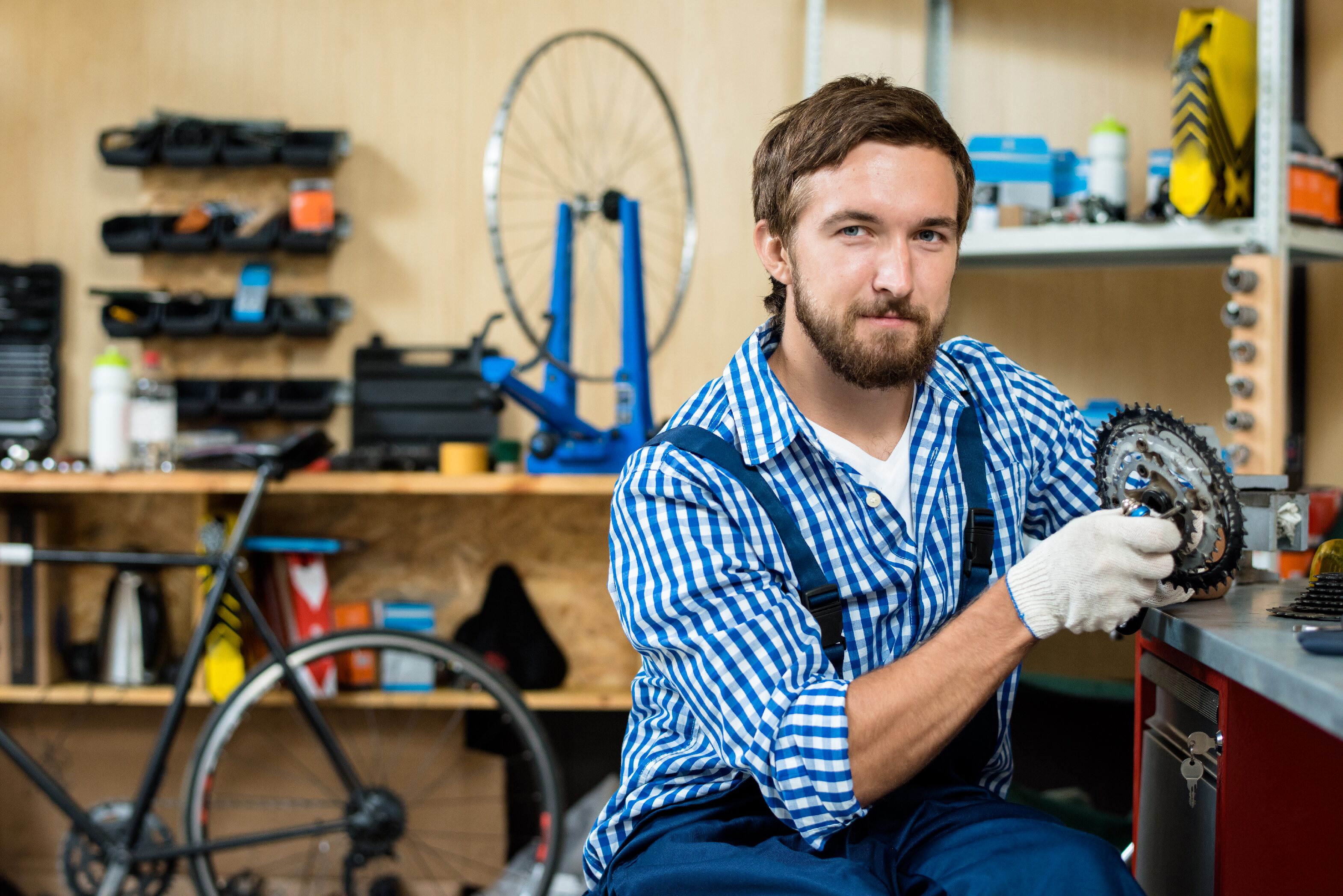 Nation – According to Small Business Referral Network Alignable’s December Rent Report and a poll of 3,252 small business owners, many small businesses struggled to pay their rent in December. The rent delinquency remains high at 40%, just one percentage point shy of November’s 41% rate, the record for 2022.

That number, compared to the same report last December is telling. Last December, only 26% of small businesses had rent troubles. Today, the national average is up 14% over last year.

“Despite a slightly improved inflation rate, the majority of small business owners remain concerned about the cumulative effects of high inflation saying it continues to take a toll on their businesses,” according to a statement by Alignable. “Rising rents and interest rates, plus reduced consumer spending are also impediments to small business success.”

There was some good news in the report, however. The reports states 38% of small businesses say they have only one month or less of cash reserves. That is up 12% from 26% in Dec. 2021. That represents an all-time high for 2022.

Here are a few more highlights of the report:

Image by pressfoto on Freepik.