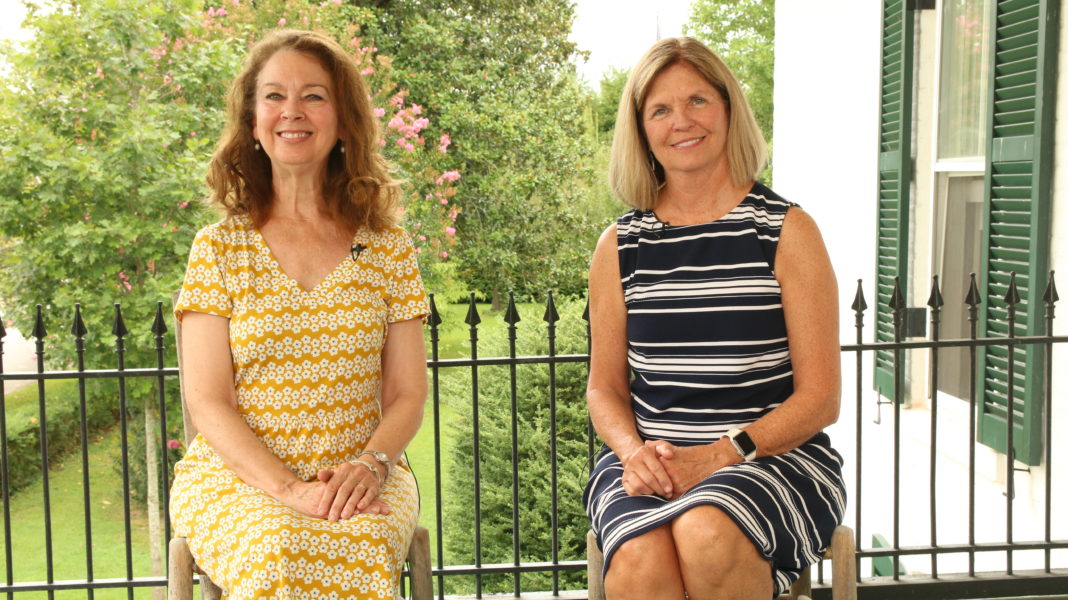 COOKEVILLE – WCTE PBS will broadcast “One on One with Becky Magura” featuring Dr. Mary Evins on Sunday, Sept. 23 at 6:30 p.m. The series made its season 10 debut earlier this month and has a whole slate of talented and inspiring people planned for this season.

Evins is a research professor with the Center for Historic Preservation and teaches history in the MTSU Department of History. She was involved in Tennessee’s celebration of the 100th anniversary of the ratification of the 19th Amendment. Evins’ current research focuses on the powerful efforts of Tennessee women in the Progressive Era as agents of social change in their communities, including work toward the vote for women.

“One on One with Becky Magura” turns 10 this season, and our viewers can’t stop watching because of Becky and the inspirational stories from people she interviews,” said Brent Clark, WCTE director of content & digital media. “We’ve launched a graphics refresh, and Becky has confirmed a slate of inspiring new people she will interview this season.”