Home BizBuzz One Bank donates $225,000 to charities across the Upper Cumberland 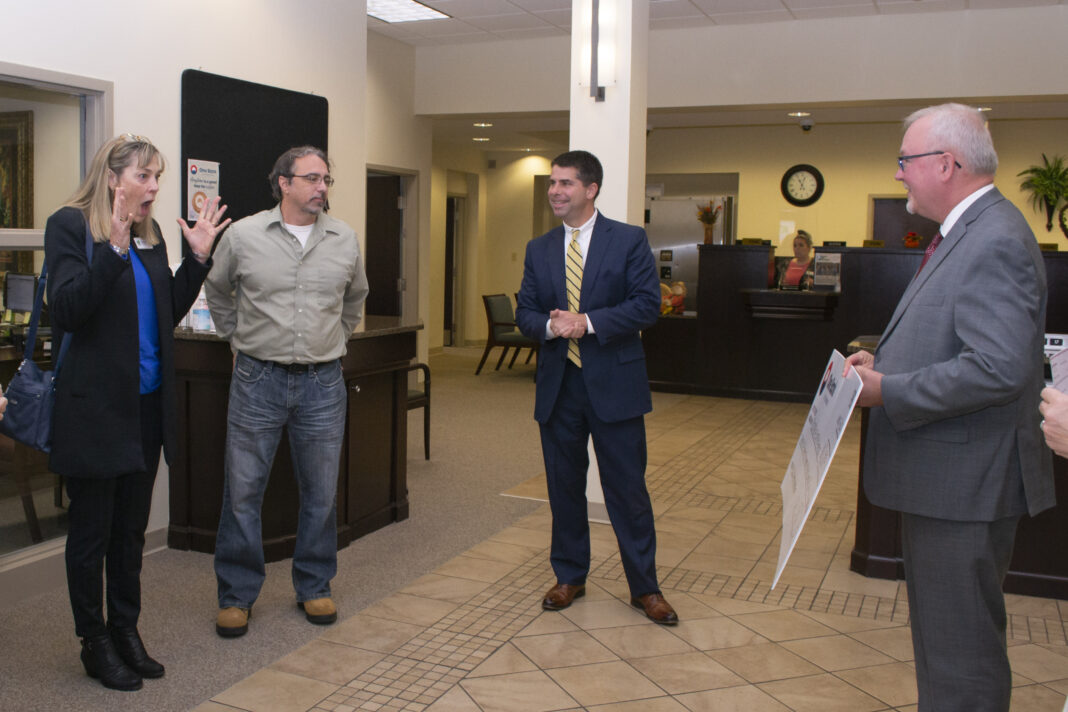 Bank talks charity, history and what drives them to give back

Cookeville – For some, birthdays are a reminder of the passage of time and an opportunity to reflect, but for the past two years, One Bank of TN has spent its birthday not receiving gifts but giving them.

The bank made a decision two years ago to adopt a charity in each of the nine counties they serve, and the result is $225,000 in charitable donations for 18 different charities. David Kinchler, President and CEO of One Bank of TN, told the Upper Cumberland Business Journal (UCBJ) why giving is so important.

“The support from our customers and even non-customers was overwhelming and presenting checks to these local charities was a true blessing to our entire staff,” said Kinchler. “The positive reactions seen in their faces made it clear this would be the start of an annual tradition.”

In October 1901, One Bank of TN opened its first location in Monterey. After a lifetime of growth, the bank now operates 19 branches throughout nine counties. 120 years after that first location opened, Liz Fournet, Chairman of the Board, and Ammon Hitchcock, Vice Chairman, were looking for a way to show appreciation to customers and communities that have supported them for over a century.

What better way than to give what they could to those who need it most?

“Last year the decision was made to spotlight and raise money for a local charity in each of our nine counties,” continued Kinchler. “At that time, we were celebrating our 120th year in business and decided to match 120% of any donation made during the month of October.”

Last month was the bank’s 121st birthday, so they decided to do it again.

The Upper Cumberland is often considered the heart of the volunteer state.

What’s in store for the next 121 years? No one knows, but one thing is for certain. One Bank of TN hopes to continue to spread generosity across the Upper Cumberland. When that first door opened 121 years ago, who would have thought it would have led here?

This is a birthday well spent.