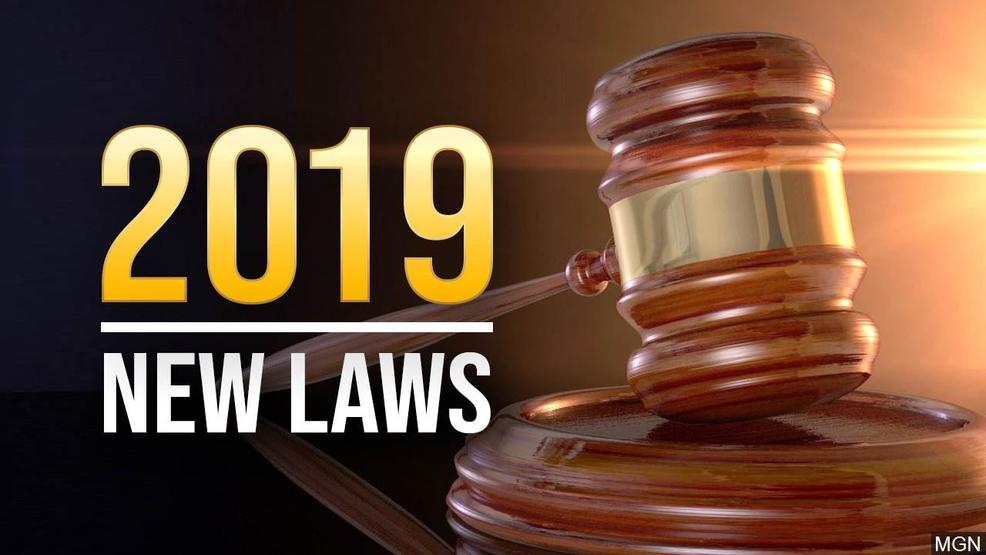 COOKEVILLE – As the Upper Cumberland rings in the new year, more than 30 new laws will go into effect with most beginning on New Year’s Day. Two of the most controversial were the laws allowing retail grocery stores beginning Jan. 6 to sell wine on Sundays between the hours of 10 a.m. and 11 p.m. and the law prohibiting local and state government entities from adopting “sanctuary city” policies.

Some of the other new laws that will go into effect include:

Abortion – A new law will require women seeking an abortion in the state to get an ultrasound as part of their examination prior to the abortion. The person who performs the ultrasound will also need to offer the woman the “opportunity to learn the results of the ultrasound.” Also, the report of abortion must indicate if a heartbeat was detected or not during the ultrasound.

Handgun Permits – As enacted, exempts from the firing range and classroom hours requirements to obtain a handgun carry permit anyone who in the five years preceding the date of application has successfully completed a department of correction firearms qualification.

Lead in School Drinking Water – Under the law, each local board of education will have to develop a policy and implement a program to reduce potential sources of lead contamination in drinking water at public schools. Drinking water at school facilities built before Jan. 1, 1998 will be forced to follow the new guidelines.

Motor Vehicles – As enacted, increases, from $400 to $1,500, the minimum property damage threshold for which a motor vehicle accident requires a written report to be filed with the department of safety, except in cases of damage to state or local government property; increases, from $500 to $1,500, the property damage threshold differentiating a Class B misdemeanor from a Class A misdemeanor for the offense of leaving the scene of an accident.

November Voting & School Closures – The new law requires public schools and public charter schools used as polling places for regular November election to be closed for instruction on election day. For elections outside of the normal November election it will be up to law enforcement agencies to decide if the schools should close.

Opioids – A new law requires the Tennessee Department of Health to establish and maintain a public toll-free telephone line and web-based hotline for citizens to report potential opioid abuse or diversion. Also, any establishment or entity which prescribes, dispenses, or handles opioids must display a sign calling for citizens to call the hotline if they suspect abuse. Anyone who calls the hotline will be “immune from civil liability” relating to their reporting.

Professions and Occupations – As enacted, it gives licensing authorities discretion whether or not to suspend, deny, or revoke a license based on the applicant or licensee having defaulted or become delinquent on student loan repayment, if the licensing authority determines that the default or delinquency is the result of a medical hardship that prevented the person from working in the person’s licensed field and the medical hardship significantly contributed to the default or delinquency.

Tennessee Higher Education Commission – As enacted, returns the appointment of the executive director of the Tennessee higher education commission from the governor to the commission.