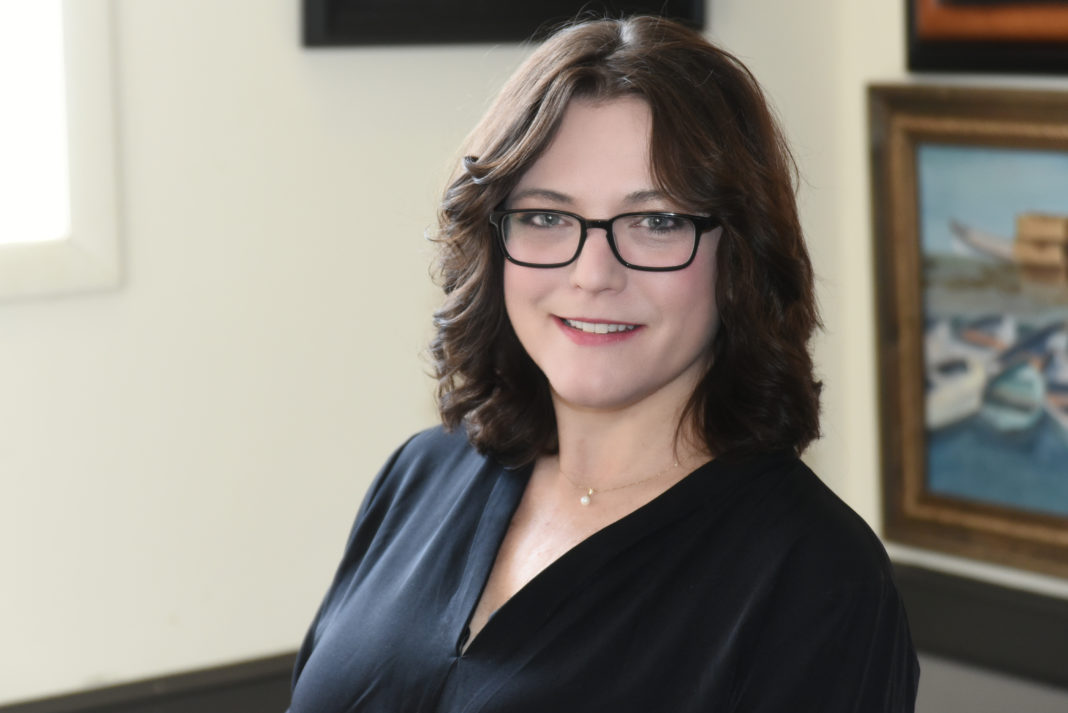 COOKEVILLE – WCTE Station Manager Avery Hutchins has been chosen as the new President & CEO of WCTE PBS effective immediately, according to a statement from the Upper Cumberland Broadcast Council(UCBC).

“The UCBC Board Search Committee conducted an extensive search for the new President & CEO of WCTE PBS,” said Nina Lunn, Chair of Upper Cumberland Broadcast Council. “Applicants responded from across the country and internationally, which is a clear indication of the respect for our well-knownstation. Out of all of the applicants, it became apparent that Avery was the best choice to represent the WCTE PBS vision and mission. Avery is well prepared to lead and achieve the strategic goals set out for WCTE PBS.”

Hutchins joined WCTE PBS in 2011 and worked closely with former President & CEO Becky Magura. Before stepping into the role of Station Manager in January of this year, Hutchins served the station as sales manager, director of advancement and director of marketing and development.

“I’m excited to continue my work at WCTE in this new role,” commented Hutchins. “I look forward to leading the station and the team in our mission as we embark on this next chapter.”

Never one to rest on her laurels, Hutchins has big plans for the station’s future that will showcase the region and its assets.

“My goals for WCTE will be focused on implementing our new strategic plan with creative and innovative ideas that tell the stories in our region, engage our viewers and grow lifelong learners. I am humbled and grateful for the opportunity to be part of this amazing and hardworking team of WCTE staff and board members.”

A native of the Upper Cumberland, Hutchins earned her Bachelor of Arts from Tennessee Tech Universityand a Master of Business Administration from Western Governors University.

WCTE Central TN PBS has served the Upper Cumberland for over 40 years as the region’s premier storyteller and is the only television station in a 75-mile radius of Cookeville making it a strategic partner in education, health services, government, arts and music. WCTE is a 501(c) 3 and is owned and operated by the Upper Cumberland Broadcast Council. WCTE Central TN PBS is one of only 350 PBS member stations nationwide.