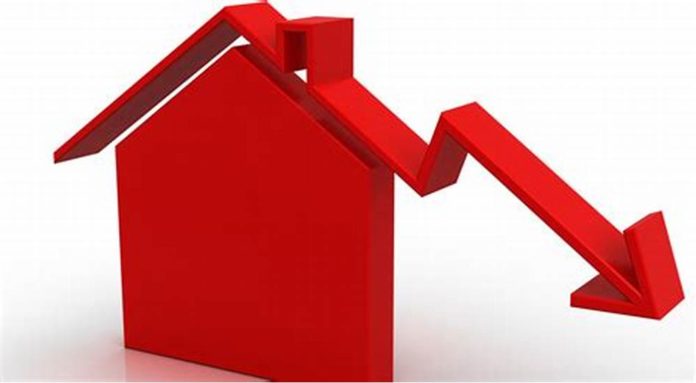 The housing market has been in decline for many years, according to recent reports. Price reductions and fewer sales has hit inventory growth with new listings declining year over year.

According to realtor.com, there are 25% fewer new listings each week than expected for this time of year and homeowners have continued to borrow against their home equity, shifting from cash-out refinance to home equity loans to keep their low-interest first mortgage. Mortgage rates currently above 6% are the highest they’ve been in 15 years. With higher interest rates, mortgages are up about 40% from a year ago.

“The direction of mortgage rates – upward or downward – is the prime mover for home buying, and decade-high rates have deeply cut into contract signings,” said National Association of Realtors Chief Economist Lawrence Yun. “If mortgage rates moderate and the economy continues adding jobs, then home buying should also stabilize.”

With a recession forecasted, new home buyers may be leery. The struggle with buying a new home in an environment where job loss is a distinct possibility is real. There are many new listings, but the portion selling immediately is evaporating.

Life happens and homes will sell, but homeowners with a low mortgage rates may be the last to step up the plate to buy a new home, especially if it’s cheaper to just say put.

Supply chain issues have also caused a stall in completed homes. They are still under construction. That delay may suggest there will be a sharp increase in completed inventory over the next several months which would put pressure on new home prices. The market would react, and prices could decrease.

“Only when inflation calms down will we see mortgage rates begin to steady,” said Yun.