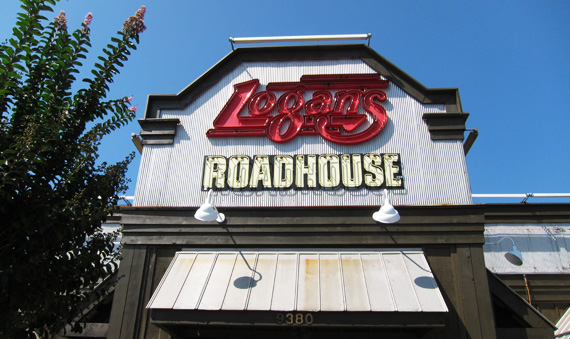 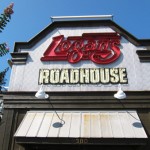 According to a list from CoStar Group, a Washington, D.C.-based commercial real estate research firm, none of the shuttered stores are located in Tennessee. Logan’s has operated a location in Cookeville at 1395 Interstate Drive since the early 1990s. It was among the first adopters along Restaurant Row – aptly named for its series of chains like O’Charley’s, Outback and Red Lobster – after the city adopted liquor-by-the-drink in 1992.

Those to be closed include:

CoStar said the Nashville chain will cancel leases on 21 locations in an attempt to offset slower sales and as part of its restructuring – that’s 10 percent of its 234 restaurants in 26 states. The restaurants are located in Virginia, Pennsylvania, Kansas, Indiana, Illinois, Arizona, Georgia, Florida, Kentucky, Louisiana and Texas.

Ruby Tuesday Inc., which also maintains a Restaurant Row locale as well as a storefront in Crossville, said in August it, too, would close 95 stores nationwide. Specific stores weren’t immediately released; a list of stores was redacted from the company’s most recent Form 10-K filing. But shuttered locations were to cease operations by September