ATLANTA – Employment rose in each of Tennessee’s six largest counties from March 2018 to March 2019, the U.S. Bureau of Labor Statistics (USBLS) reported Wednesday. The USBLS qualifies large counties as those with annual average employment levels of 75,000 or more in 2018.

Together, Tennessee’s six largest counties accounted for 57.2% of total employment within the state.

Employment and wage levels are also available for the 89 counties in Tennessee with 2018 average annual employment levels below 75,000. Average weekly wages in these counties ranged from $1,342 to $504.

In the first quarter of 2019, four of Tennessee’s six largest counties had over-the-year wage gains above the national average of 2.8%. Williamson County (7.4%) had the highest wage gain and ranked fifth among the 355 largest counties nationwide.

In contrast, Knox and Davidson counties had over-the-year wage declines, down 2.7 and 0.5%, respectively.

Among the 89 smaller counties in Tennessee, only Roane County ($1,342) had an average weekly wage above the national average of $1,184. Hancock County reported the lowest average weekly in the state, averaging $504 in the first quarter of 2019. 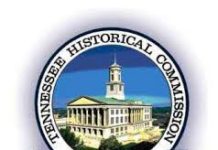 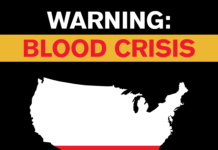 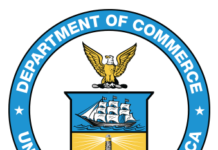 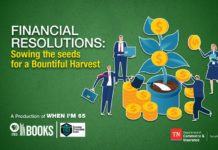