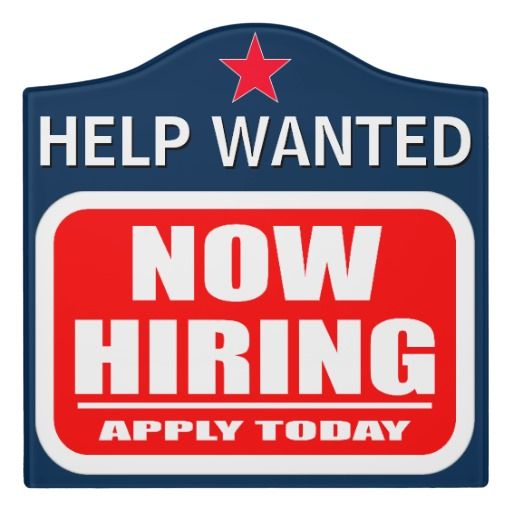 UPPER CUMBERLAND – It’s rare that the Upper Cumberland has a lower unemployment rate than both the state and nation, but employment in the region is rebounding at a much quicker rate than the rest of the country. Pickett County is leading the state with a rate of 6.3%, and three U.C. counties follow in the top 10 counties statewide.

July was the third consecutive month that the region had a lower rate than the state or nation. The July unemployment rate in the U.C. was 8.4%, compared to 9.9% in the state and 10.5% in the nation.

Pickett County, usually among the highest in unemployed, has the lowest unemployment statewide at 6.3%, down 0.7 percentage points from June’s rate of 7.0% and just slightly above the 5.0% rate the county had in July 2019.

The largest drop in unemployment was in Warren County, dropping 2.5 percentage points from a rate of 12.4% down to 9.9%, matching Tennessee’s unemployment rate statewide. Warren’s rate has dropped sharply since April when over a quarter (25.1%) of its workforce was unemployed or furloughed. 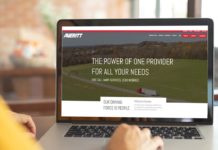