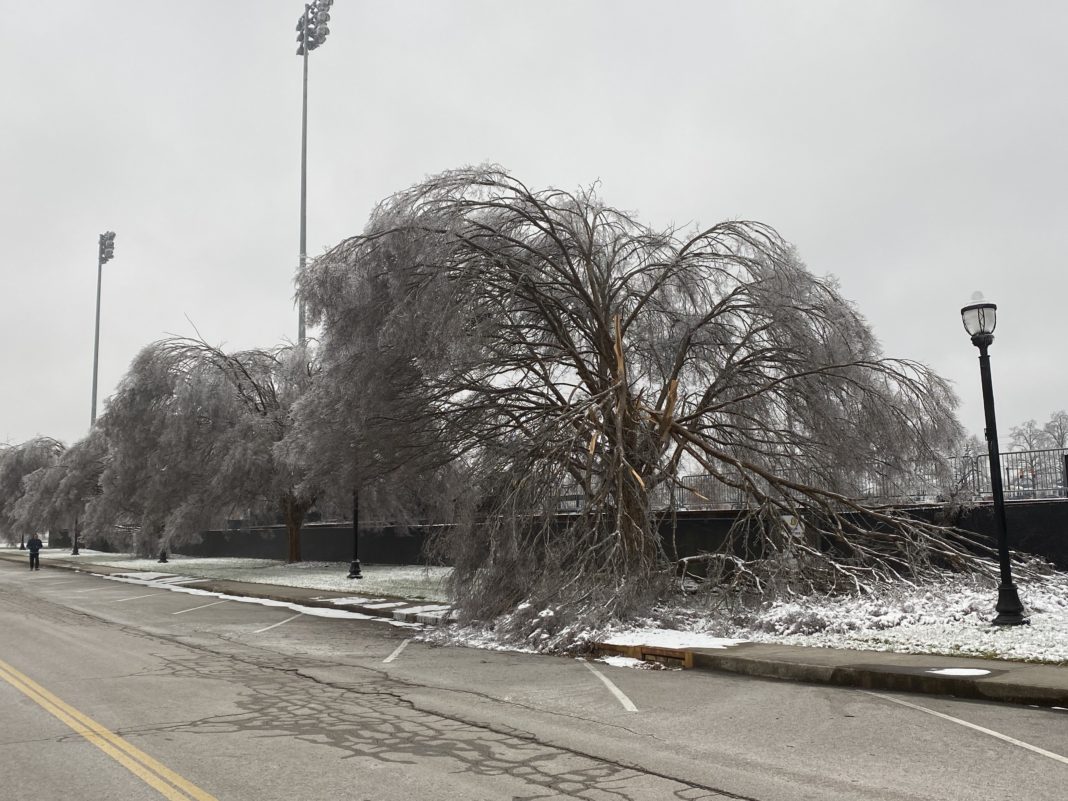 WASHINGTON – Eight Upper Cumberland counties were included in the major disaster declaration for the February severe winter storms announced today by FEMA. Federal disaster assistance has been made available to the state of Tennessee to supplement state, tribal and local recovery efforts in the areas affected by severe winter storms from Feb. 11-19, 2021.

February’s severe winter storms impacted the Upper Cumberland over several days of repeated ice and snow that took down power lines across the region and left some without power for up to five days.

Myra M. Shird has been named the Federal Coordinating Officer for federal recovery operations in the affected areas. Additional designations may be made at a later date if requested by the state and warranted by the results of further damage assessments.