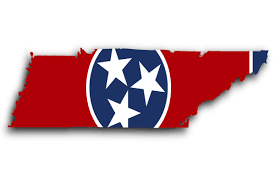 Nashville – As early voting begins this week and as Tennesseans head to the polls, dozens of top state and county leaders are endorsing and are encouraging voters to Vote Yes on 1 to amend Tennessee’s Constitution.

Four proposed amendments to the state Constitution appear on the ballot this year. Amendment 1 or ‘Right-To-Work’ establishes that Tennessee workers cannot be fired or penalized for joining or refusing to join a union.

Led by Tennessee Governor Bill Lee and former Governor Bill Haslam, dozens of top state and local leaders have joined together to encourage all Tennessee voters to vote Yes on 1.

Find more on the amendment HERE.