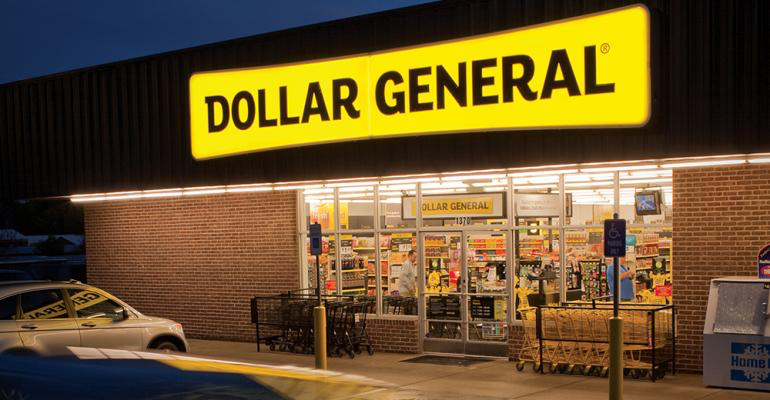 According to the EEOC’s lawsuit, Dollar General, the largest small-box discount retailer in the United States, violated federal law by denying employment to African Americans at a significantly higher rate than white applicants for failing the company’s broad criminal background check.

Employment screens that have a disparate impact on the basis of race violate Title VII of the Civil Rights Act of 1964, unless an employer can show the screen is job-related and is a business necessity. The EEOC filed suit in U.S. District Court for the Northern District of Illinois in Chicago (EEOC v. Dolgencorp LLC d/b/a Dollar General, Civil Action No. 13 C 4307), after first attempting to reach a voluntary settlement through its conciliation process.

The three-year consent decree settling the suit, signed by U.S. District Court Judge Andrea Wood, requires that Dollar General pay $6 million into a settlement fund which will be distributed through a claims process at the direction of the EEOC to African Americans who lost their chance at employment at the company between 2004 and 2019. If Dollar General chooses to use a criminal background check during the term of the decree, the retailer must hire a criminology consultant to develop a new criminal background check based on several factors including the time since conviction, the number of offenses, the nature and gravity of the offense(s), and the risk of recidivism. Once the consultant provides a recommendation, the decree enjoins Dollar General from using any other criminal background check for its hiring process.

“This case is important because Dollar General is not just providing relief for a past practice but for the future as well,” said Gregory Gochanour, regional attorney for the EEOC’s Chicago District. “If the company plans to use criminal history, it must retain a criminologist to develop a fair process. Unlike other background checks based on unproven myths and biases about people with criminal backgrounds, Dollar General’s new approach will be informed by experts with knowledge of actual risk.”

The EEOC’s Chicago District Office is responsible for processing charges of discrimination, admin­istrative enforcement and the conduct of agency litigation in Illinois, Wisconsin, Minnesota, Iowa and North and South Dakota, with Area Offices in Milwaukee and Minneapolis.

The EEOC advances opportunity in the workplace by enforcing the federal laws prohibiting employment discrimination. More information is available at www.eeoc.gov. Stay connected with the latest EEOC news by subscribing to our email updates. 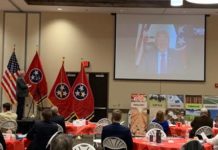 Tax Time Guide: How to do taxes for free and get refunds fast 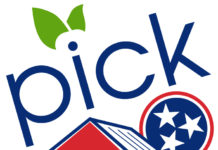 Let’s face it. Spring can’t get here fast enough! So with that in mind, we’re setting our sights on March 20 with a Spring Forward Sweepstakes that will have you ready to go out, eat out and work out!!! To enter, simply submit your email below for a chance to win one of these fun prizes– anOrion Cooler from Jackson Kayak, a 3-month Premium membership toWorkout Anytime, or a $100 gift card to 7 Senses in Cookeville!