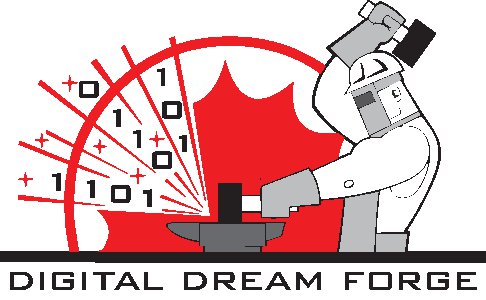 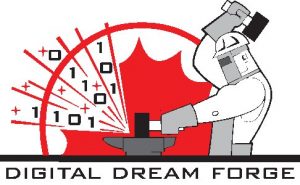 COOKEVILLE – An Arizona-based software company is coming to Cookeville and will add dozens of new jobs, local officials announced Monday.

Digital Dream Forge provides software testing services for software developers and publishers in the fields of entertainment, education and business. This will be DDF’s first studio outside of Scottsdale, Arizona. Some of Digital Dream Forge’s clients include Atari, Nook, and eCornell.

“After exploring seven states and multiple cities, Cookeville was hands down the most friendly, eager and motivated city,” Digital Dream Forge President Jeremy Barnes said in a release. “Everyone we spoke with was not only helpful but worked together with a sincere desire to make their community a better place.  And everyone worked with a level of speed and motivation that far exceeded any of the other locations we reviewed.

“Cookeville is on the verge of becoming more without losing any of the attributes that make it so great. And we honestly didn’t get that feel from any other place we reviewed,” he said.

George Halford, president/CEO of the Cookeville Chamber of Commerce, said Digital Dream Forge will hire 40-80 employees by the end of 2017. All are entry level end user testing positions. The company will be looking for individuals who are looking to learn more about software development or who just have an interest in mobile devices, computers and technology in general.

“This project wouldn’t have been possible without great teamwork from our city, county, chamber, Tennessee Tech, and several other members of our economic development team,” Halford said.

Tennessee Tech University President Phil Oldham said the company’s decision reinforces the message that businesses can do extremely competitive work in a high-tech arena in the Highlands, a subset of the Upper Cumberland that includes Putnam, Overton, White and Jackson counties.

IT employment has long been an area of need for the region, which has an obvious pipeline of talent coming from Tech, with its school of engineering and computer science program.

It will take companies like Digital Dream Forge to grow IT employment and support the retention ofTech graduates, officials said.

“At Tennessee Tech, we pride ourselves on being a partner in many aspects of economic development throughout the region,” Oldham said. “This project has been a testament to great teamwork and strong partnerships. We are committed to helping lead the recruitment of new jobs that fit our talent pool and the needs of the region.”