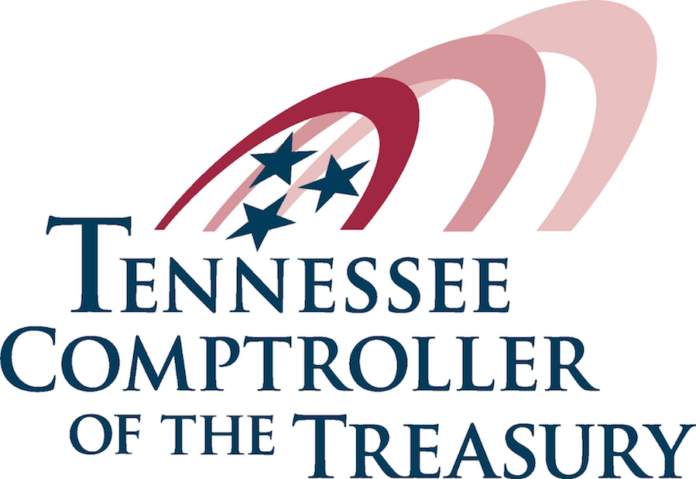 Investigators have also raised questions about the purchase of equipmentsuch as a $3,599.95 massage chair for the district’s office, and a drill pressand sand blast cabinet, which are located in the Emergency Management Agency building. 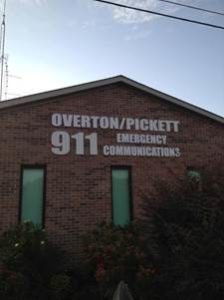 Other questionable expenditures for training classes, public relations, travel payments in excess of policy, possible conflict of interest purchases, and items that are not exclusively used in district operations are noted in the investigative report.

“Many of the problems noted in this report can be attributed to oversight,” said Comptroller Justin P. Wilson. “District board members must do their part to ensure accountability. This includes discussing and approvingmajor spending and reviewing credit card transactions.”

Editor’s note: The UCBJ attempted to contact OPECD Director Chris Masiongale for additional comments regarding the report but did not receive a response prior to publication.