Why would TWRA cut old trees down?

In order to manage for wildlife and public safety effectively, forests must be managed. TWRA must actively create and provide habitat that maximizes benefits to wildlife on the 1.5 million acres that TWRA controls statewide out of the almost 27 million acres in Tennessee. Closed canopy, old growth forests are biological deserts that lack good habitat for most wildlife species because of the absence of ground vegetation. TWRA is restoring one of the most endangered habitats in the U.S. by restoring native grasslands. This project will convert approximately 230 acres of closed-canopy forest to “younger” habitat known as early successional habitat which will benefit a much greater variety of game and nongame species. This initial 230-acre project is included as part of approximately 1,000 acres that has been identified for forest conversion in the future.

Are we managing our forests for profit?

No. Our mission is to preserve, conserve, manage, protect and enhance wildlife and their habitats. This is the overarching goal for all TWRA managed lands. Harvesting timber does result in revenue, however the estimated revenue on this harvest is between $80,000-$120,000 which will be invested back into the Bridgestone Firestone WMA within a year for wildlife conservation and management. TWRA invests over $200,000 annually for wildlife conservation at this property.

What species will benefit?

Why are native grasslands important?

Native grasslands and shrublands are far more important to the conservation of all species than mature forests. This type of habitat provides food and cover to these species whereas mature forests limit light to the forest floor which reduces food, cover and plant diversity. Among many other reasons increasing the quantity of native grasslands in this area will provide a large enough space to positively impact wildlife.  In addition, a 2018 study, led by The Nature Conservancy, found that in the U.S., conserving grasslands could prevent almost three times as much carbon emission as conserving forests.

Are we doing this all for quail?

Quail, a species of greatest conservation need in Tennessee, as well as many other songbirds, are limited across Tennessee largely due to a lack of quality early successional native plant communities.  TWRA and partners plan to continue these efforts to further increase native grasslands and shrublands to provide and enhance habitat for many wildlife species that either require or benefit from these rare and endangered plant communities.

A public meeting will be held Monday, Oct. 4 at 6 p.m. at the Sparta Civic Center located 514 E. Bockman Way. TWRA along with partner organizations will address any concerns and answer questions from the public. 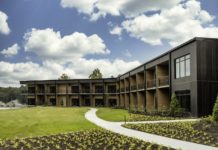 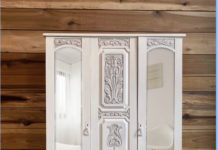 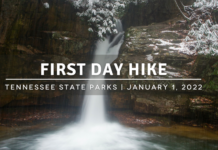 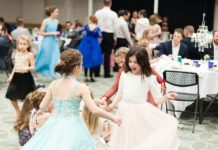 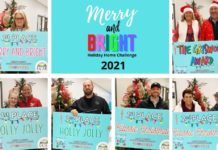