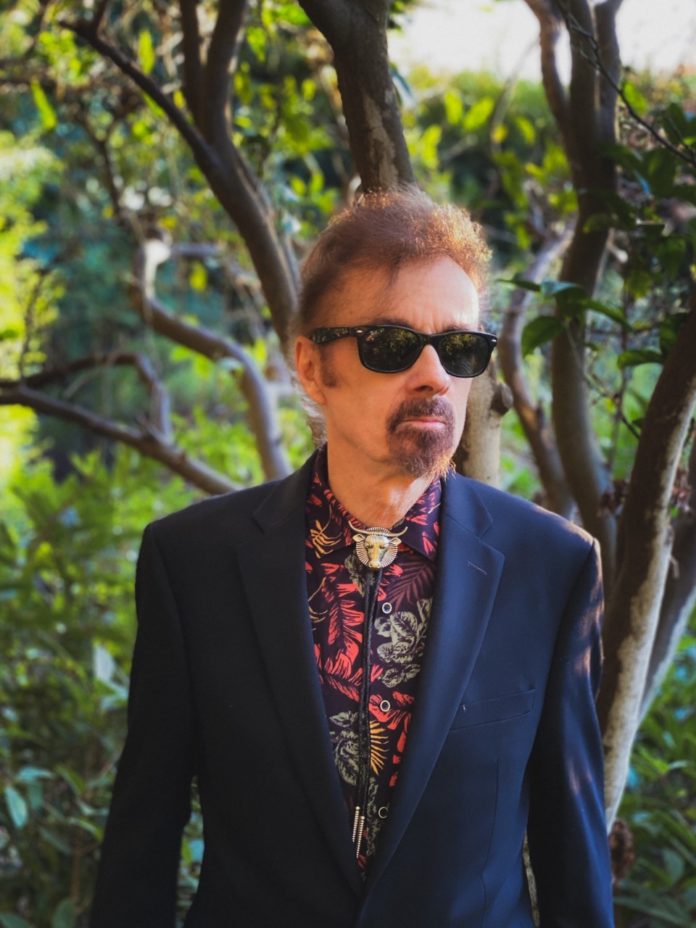 Thomas Coraghessan Boyle, also known as T. C. Boyle and T. Coraghessan Boyle, is an American novelist and short story writer. Since the mid-1970s, he has published 30 books and more than 100 short stories, often with satirical themes, focused on strange situations and historical occasions of American life.

“This is a major event, and a rare opportunity for students, the university community and residents of the Cookeville area to see and hear one of the smartest and most engaging fiction writers of the past half-century in the US,” Ted Pelton, fellow author and Tech English professor, said.

Boyle won the PEN/Faulkner award in 1988, for his third novel, “World’s End,” which recounts 300 years in upstate New York. His other novels include “Drop City,” “The Tortilla Curtain” and “Friend of the Earth,” and he has had his dozens of published stories collected twice, in “Stories” (1999) and “Stories II” (2014). His latest book, “Talk to Me,” was published in 2021.

He frequently has new fiction in “The New Yorker” and has had three major release films made from his work, including “Greasy Lake” and “The Road to Wellville.”

He has been a member of the English Department at the University of Southern California since 1978, where he is Distinguished Professor of English. His work has been translated into more than two dozen foreign languages and his stories have appeared in most of the major American magazines.

Admission to Center Stage events is free unless otherwise noted.

Center Stage events are paid by student fees and open to the public with priority seating given to students. Many guests provide additional educational opportunities for students through workshops or master classes during their residencies. Email or call Liz Kassera, Center Stage coordinator, for more information. lkassera@tntech.edu or (931) 372-3637.

The Backdoor Playhouse is located on the first floor of the Jere Whitson Building Tech’s campus. The address is 805 Quadrangle, Cookeville. The theater entrance is on N. Dixie Ave near E. 8th Street.