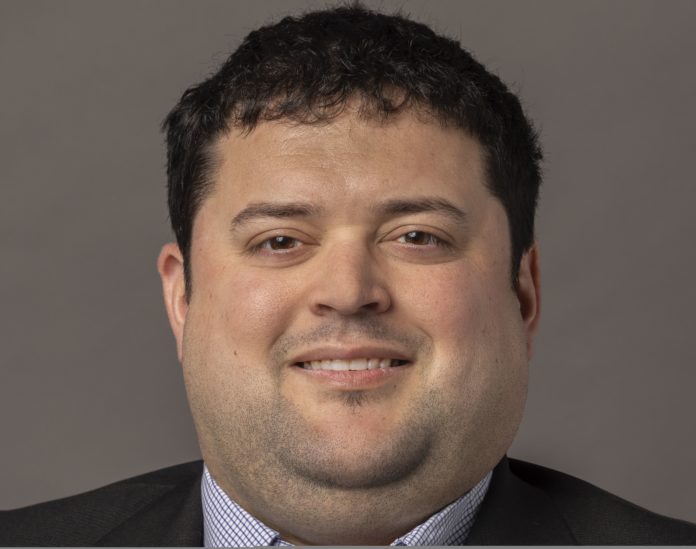 “Colby has an extensive background in media relations,” said Hayes. “His deep knowledge of communications strategies and public relations is a great fit for Ascend. Colby’s skills will help us clearly communicate with our members, employees and the public to help generate goodwill for our credit union and members.”

Wilson brings to Ascend more than 10 years of media relations leadership experience in Middle Tennessee. Prior to joining the credit union, he was the director of athletic communications at Austin Peay State University where he won several College Sports Information Directors of America (CoSIDA) Writing Contest Awards and Tennessee Sports Writers Association Writing Contest Awards. Previous to that, he was an athletic communications assistant at Lipscomb University.

“Ascend is the biggest and best credit union in Middle Tennessee,” said Wilson. “It’s an exciting time to be joining this outstanding team. I look forward to spearheading its longstanding message and mission, including the many benefits and contributions Ascend provides our members and our Midstate communities.”

A native of Cedar Hill, Tenn., Wilson earned his bachelor’s degree in mass communications from Austin Peay State University and a master’s degree in journalism from the University of Memphis. Colby has been married to his wife, Sarah, for 10 years and they have two children, Jack and Caroline.

With more than 233,564 members and more than $3.5 billion in assets, Ascend Federal Credit Union is the largest credit union in Middle Tennessee and one of the largest federally chartered credit unions in the United States. Based in Tullahoma, the member-owned financial institution offers banking, loan, retirement and investment services from its 27 branches, more than 55,000 free ATMs worldwide, online banking portal and mobile app. The credit union’s mission is to serve by offering financial literacy education and giving back to its community in a variety of ways — including being the naming rights sponsor of Ascend Amphitheater, downtown Nashville’s premier open-air live music venue at Metro Riverfront Park. Ascend is federally insured by the National Credit Union Administration. For more information, visit ascend.org.