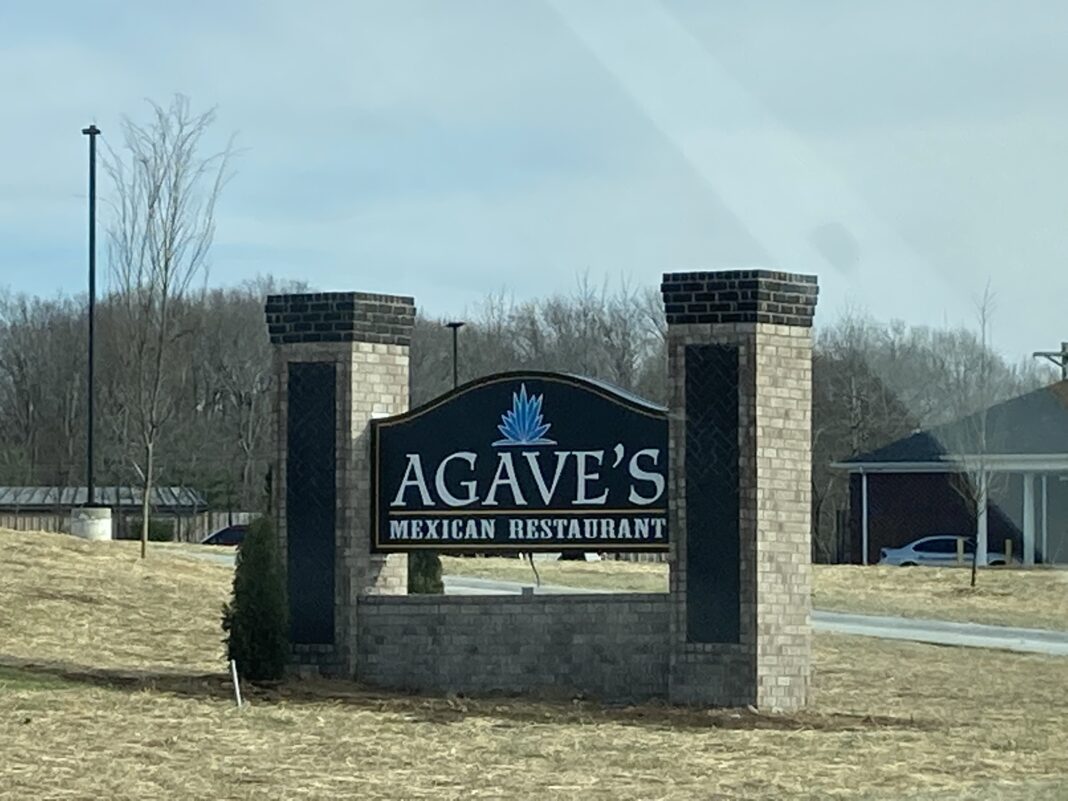 The official day of opening to be announced soon

Macon County –  The new location for Agave’s Mexican restaurant in Lafayette plans to open in January, Lafayette Mayor Jerry Wilmore told the Upper Cumberland Business Journal. An official opening is set for either Jan. 15 or Jan. 25. According to sources, the restaurant is waiting for certain parts before it can open.

The official day of opening will be announced soon.

Agave’s broke ground on the new building about one year ago after more than 10 years at their current location. Wilmore said restaurants and big retail play an important role in the local economy.

They are currently located at 445 Hwy 52 Byp. W. next to Tractor Supply and can be reached at 615-666-4000. New details and an official announcement will be reported as information becomes available.

This is an ongoing story. Check back for updates.