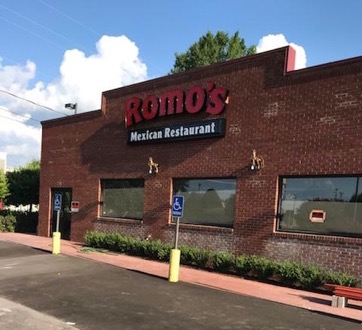 COOKEVILLE – Since the former Applebee’s restaurant building at 1420 Interstate Drive was sold to Romo’s Mexican Restaurant in September 2017, there has been great curiosity on when it would open and what changes have been made. The grand opening has now been set for Dec. 3 This will be the second location of Romo’s Mexican Restaurant which first opened in Crossville in December 2012.

See the attached pictures for an exclusive preview of the new restaurant, set to open within the next few days.  Details on the grand opening will be published as soon as they are finalized. 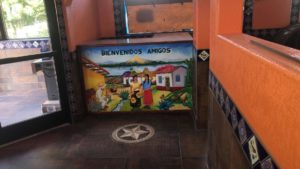 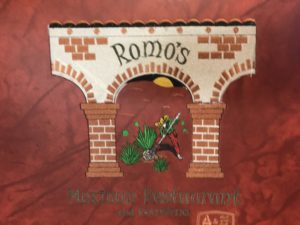 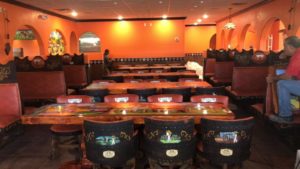 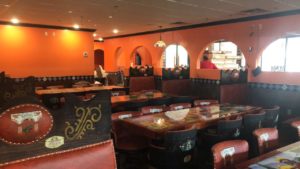