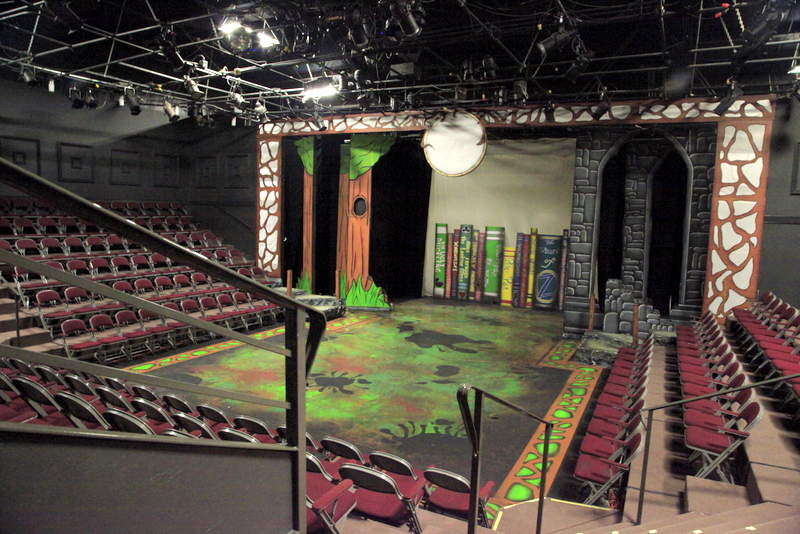 The Arts Center of Cannon County will receive $5,000 for its “Connecting with Art” program. The Tennessee Arts Commission announced Wednesday 13 awards totaling $75,000 for fiscal year 2016-17. The Arts Center represented the Upper Cumberland’s only grant recipient.

Officials at the theater, located on John Bragg Highway in Woodbury, say they will use the funds to commission and install an environmentally themed sculpture at the intersection of Doolittle Road and Water Street. The outdoor sculpture is designed to complement the town’s recent trend of arts development and encourage further investment.