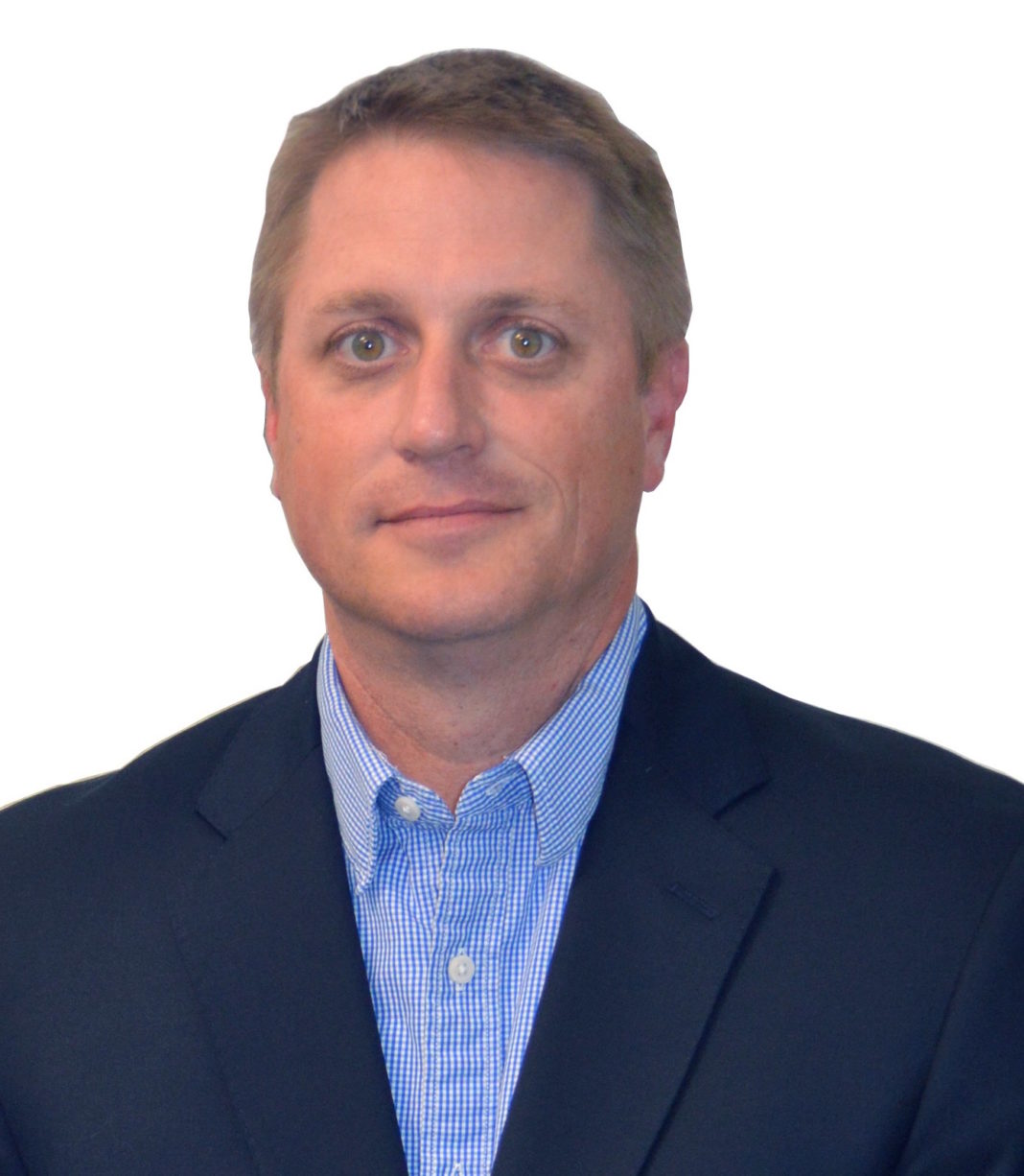 SPARTA – Sparta’s Moeller Marine has announced a new division president. Douglas Linder, according to a release issued Wednesday, will succeed Gary Eich, who is retiring. The appointment was effective June 20.

Prior to Crane, Linder was with Borgwarner Thermal Systems in North Carolina. During his 10-plus years there, he held the position of senior manufacturing operations and engineering manager and operations manager for three divisions: in North Carolina, South Carolina and the United Kingdom. His early career comprises four years in the energy and engine division of Delphi Automotive Systems in Flint, Michigan. Linder holds a B.S. from Purdue University School of Technology.

“As the leader of a company, I look for two things,” he said. “I need to be part of a team with an overarching vision – and the strategies to achieve it. The second thing is even more important than the first. It’s all about the people.”

“Moeller is the No. 1 rotational molder in the recreational marine industry and the 14th largest across all industries nationwide,” Barlow said. “As we continue to expand our product offerings to the recreational marine and other industries, we need a leader who will propel us to even greater achievements. Doug combines ethical management with an outstanding background in manufacturing operations, and I am very pleased to welcome him on board.”

This summer, Linder, his wife and four school-age sons will relocate to the Upper Cumberland. According to Linder, “It’s a great area, and we’re excited about the move. I look forward to rearing my family in an area that already feels like home.”