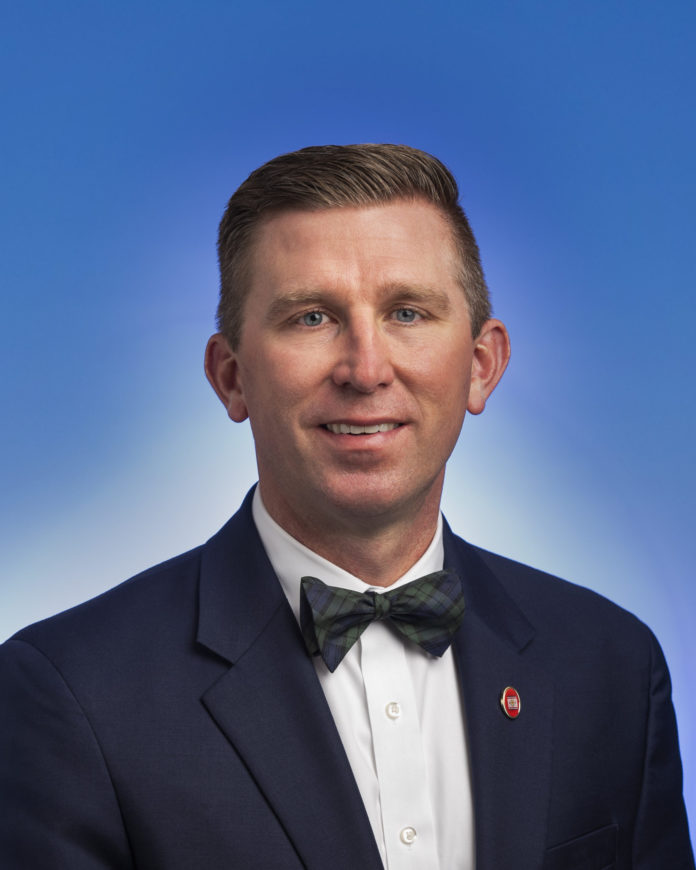 As chairman, Williams will work with Republican leaders to craft a balanced state budget that builds on strategic investments and conservative priorities.

“While other states around the nation are raising taxes and dipping into their reserves, Tennessee’s economy has remained strong and resilient through this pandemic,” Williams said. “I’m very proud to continue the work of advancing fiscal policies that will further strengthen education, help businesses create new jobs and keeps taxes low.”

House Speaker Cameron Sexton, R-Crossville, in January appointed Williams to lead the newly created House Finance, Ways and Means Appropriations Subcommittee. The committee serves as an arm of the House Finance, Ways and Means Committee which oversee all measures related to taxes, raising revenue, appropriation of state funds, deposits of all public monies and bond issues.

Gov. Bill Lee on Feb. 8 presented his $41.8 billion budget plan to members of the General Assembly in his third state of the state address. Key investments in Lee’s budget plan includes a $341 million spending increase for K-12 education, $200 million to expand broadband to every Tennessean, $931 million for capital maintenance and improvements, $150 million for pandemic relief and Covid-19 vaccine support, $200 million to improve local infrastructure and $135 million to expand transportation.

U.S. News and World Report ranked Tennessee No.1 for fiscal management and stability in 2019 and 2020. Tennessee is one of only seven states in the nation to show positive economic growth since the pandemic began.

Tennessee’s is recognized for having the lowest debt per capita in the nation and zero road debt. Tennessee holds the highest bond rating issued by all three of the nation’s credit rating agencies, which reflects extreme confidence in the Volunteer State’s preparedness in meeting financial commitments in tough economic times.