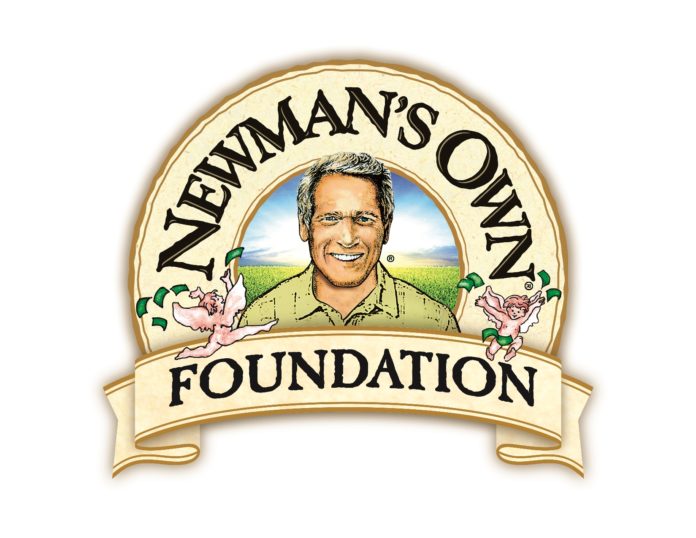 WCTE will be using the funds granted by the Newman’s Own Foundation to build on local programming, bringing you more stories around Discover the Upper Cumberland, Live Green Tennessee, and One on One with Becky Magura. Programs like these make it possible for viewers to travel though our communities and learn from each other’s experiences and knowlege. WCTE creates lifelong learners starting with two year olds.

WCTE offers four over the air broadcast channels; 24/7 PBS Kids, PBS, Create and a World channel. These channels can be found in local cable listings.

“Local programming is what sets us apart and gives voice to our community,” said Avery Hutchins, director of development and marketing at WCTE.

“Paul Newman believed that the independent voice played a critical role in making our world a better place,” said Robert Forrester, President and CEO of Newman’s Own Foundation. “We are proud to uphold his values through our longstanding support of public broadcasting, and specifically through our funding of WCTE.”

Newman’s Own Foundation was created in 2005 by the late actor and philanthropist, Paul Newman, to assure his lifetime commitment to donate 100 percent of the profits made from the sale of Newman’s Own food and beverage products will continue after his passing. Since 1982, over $540 million has been donated to thousands of charities around the world.