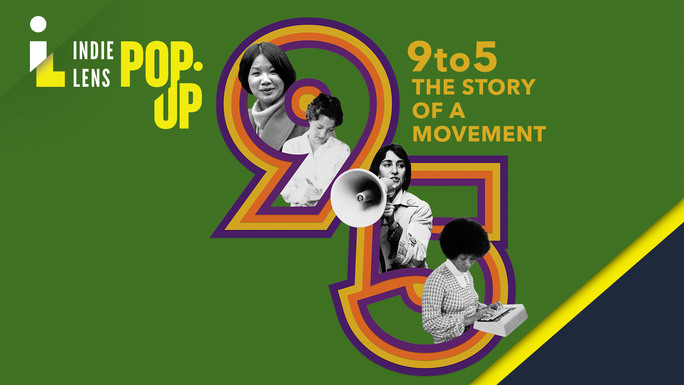 COOKEVILLE – WCTE Central TN PBS and “Indie Lens Pop-Up” presented by ITVS, Independent Lens will present “9 to5: The Story of a Movement.” Join Academy Award-winning filmmakers Julia Reichert and Steven Bognar as they angle their lens on the previously untold story of the campaign against the mistreatment of women in the American workplace.

The working women’s movement that inspired the lyrics of Dolly Parton’s historic song “9 to 5” started with a group of Boston secretaries in the early 1970s and spread across the nation. Their goals were simple; better pay, more advancement opportunities and an end to sexual harassment. Their unconventional approach attracted the attention of the press and shamed their reluctant bosses into change.

“’9 to 5’ [the song] made people aware of equal pay for equal work. It hasn’t really happened, but it has come closer,” said Lily Tomlin. For more information about the program, visit: www.pbs.org/9to5

Join us on Wednesday, Jan. 27 from 6-8 p.m. CST for the national screening and discussion panel.

Visit wcte.org/events/indielens for more information and to participate. “9to5: The Story of a Movement” premieres on “Independent Lens” Monday, Feb.1 at 10 p.m. CST on WCTE and on the WCTE livestream at wcte.org/live and the PBS Video App.

After the viewing, join ITVS guest speakers as they discuss movement organizing, issues of pay equality and sexual harassment and the power of organizing for change in workplaces across America. “Indie Lens Pop-Up” and WCTE aim to spark enlightening conversations that shed light on these issues.

WCTE Central TN PBS has served the Upper Cumberland 40+ years as the region’s premier storyteller and is the only television station in a 75-mile radius of Cookeville making it a strategic partner in education, health services, government, arts and music. WCTE is a 501(c) 3 and is owned and operated by the Upper Cumberland Broadcast Council. WCTE Central TN PBS is one of only 350 PBS member stations nationwide.