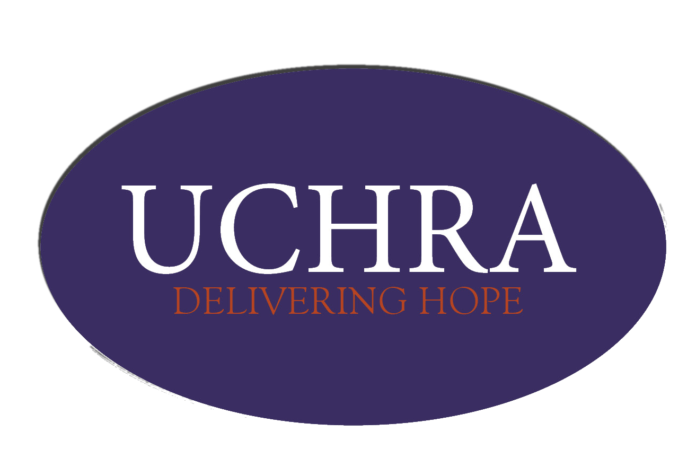 Before Tuesday, I had never attended any of the UCHRA’s committee and board meetings. I’m still trying to digest how a board comprised of so many members is able to remain somewhat involved with agency business.

In a strange parallel to similar matters that unfolded in 2012, the agency is making headlines once again for all of the wrong reasons.

Just like six years ago, the UCHRA leader is in hot water. At Tuesday’s meeting, the agency’s board voted to place its director, Luke Collins, on paid administrative leave. But, the troubling allegations raised against Collins by a Nashville TV station show years of questionable activity by the embattled director.

In fact, just two years ago, the subject of Collins’ employment came up in another board meeting. Only eight board members voted to oust Collins then. A surprising outcome, considering a slew of complaints, including being involved in at least one lawsuit, have been made against Collins since he was appointed to the agency’s top spot in 2012. But it would take another two years, an investigation by the comptrollers’ office and a probing news station to set the wheels in motion for action to be taken.

The board responsible for overseeing agency matters is now anxiously awaiting the results of several ongoing investigations; including those being conducted by the state comptroller’s office and, now, TDOT. That group announced earlier this week that they, too, would be reviewing receipts, time cards and other documents related to nearly a dozen TDOT grants awarded to the agency. UCHRA will also soon launch its own investigation into the allegations of misconduct made against Collins.

Is it time for an overhaul? Can an agency designed to serve the community’s neediest individuals and families truly fulfill its mission if its leader allegedly engages in misconduct; ranging from questionable time-recording, using agency vehicles for non-work purposes, all while fielding complaints from current and past employees against him?

Despite the troubles facing the agency, those who stand to be most impacted by the ongoing drama are those the agency was originally founded to help – children, the elderly, the unemployed, and the underserved.

Time will tell what impact these latest investigations may have on current and future grant funds necessary to provide vital programs like transportation and Meals on Wheels. Within the last month, TDOT awarded a $3 million grant to that department. Now, TDOT is performing an audit within the agency. Funding for the agency’s Meals on Wheels program is in jeopardy as funding for that service dwindles amid rising preparation, staffing, and rent costs.

I hope that the city and county leaders who serve on the agency’s numerous boards and committees will remember UCHRA’s mission to serve those in need and work diligently to point the agency on a better course for the future.