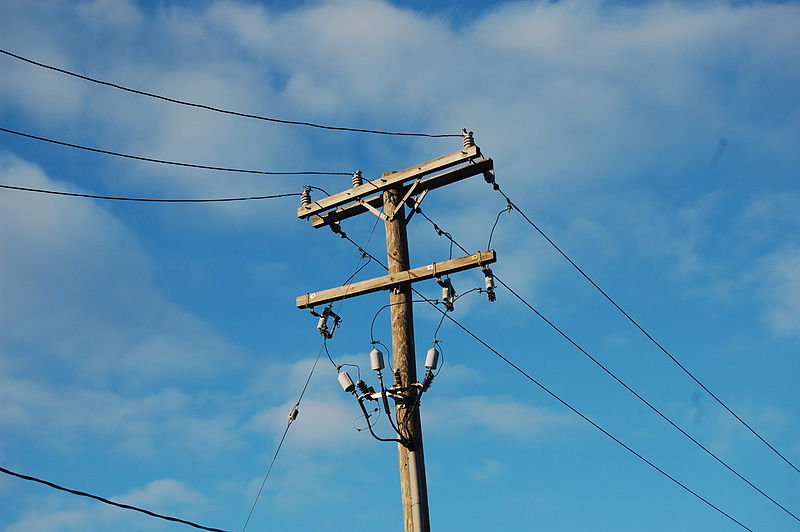 COOKEVILLE – Utility companies are working overtime to get services back to the areas affected by Tuesday morning’s tornado, which highly impacted a two-mile stretch between Cookeville and Baxter along Highway 70.

Upper Cumberland Electric reports that 2,000 customers are still without power as of Wednesday evening, and they are working to restore it as soon as possible. Power was restored to Hermitage Hardwood and ATC Automation late Wednesday afternoon.

Officials request that no volunteers report to the disaster area on Thursday as utility companies will be pulling electric lines.

Twin Lakes Telephone Cooperative reports that they are 98% back to normal. Internet service has been restored. There are still a couple of long distance routes for voice services affected reportedly due to damage between Cookeville and Nashville.

Twin Lakes techs planned to work through the night Wednesday in order to restore service to most of the businesses on the east side of the Jackson and Pippin intersection. Their remaining customers between Jackson and the Dipsy Doodle area will remain out until late Thursday, with a few taking until Friday or Saturday to restore as debris is removed.

“Highway 70 is a major thoroughfare for fiber connectivity between Nashville and Knoxville,” said Johnathan West, Twin Lakes Telephone Cooperative CEO. “The fiber was cut here in Cookeville, but it was also cut extensively in and around Lebanon.”

The fiber cuts caused capacity issues for several cellular carriers and internet providers, essentially cutting their bandwidth in half. This is the reason that cellular service was impacted so drastically in the hours following the destruction.

Twin Lakes worked with adjoining providers, as well as the IRIS network, to create new network connections outside the state of Tennessee, connecting through Georgia and Kentucky in order to bring enough excess capacity to the network so that services are not degraded.

“The network to Nashville is still cut,” said West. “In Lebanon, the fibers are still cut in two. And they have not been able to even get in to repair those, but we rerouted around the affected area. That’s creating new connections and rerouting traffic and doing lots of things to make stuff work.”

Repairs to utilities may seem to happen quickly but the real work happens over a period of time.

“It’ll take us a month to get everything completely back to how it was, but we’ll do all the repairs and maintenance windows in the middle of the night when most people are asleep,” added West.

A temporary situation that has put a strain on local bandwidth is the vast number of volunteers and sightseers who have been posting to social media and doing live video streams of the affected areas. West reported in the days since the disaster, bandwidth demand has increased to 150% of their normal demand.