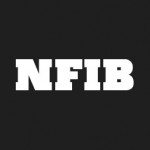 The endorsements were made by NFIB/Tennessee SAFE (Save America’s Free Enterprise) Trust, which is comprised exclusively of NFIB members.

The general election will be held Tuesday, Nov. 8. All those in the UC receiving nods are incumbents. They include: