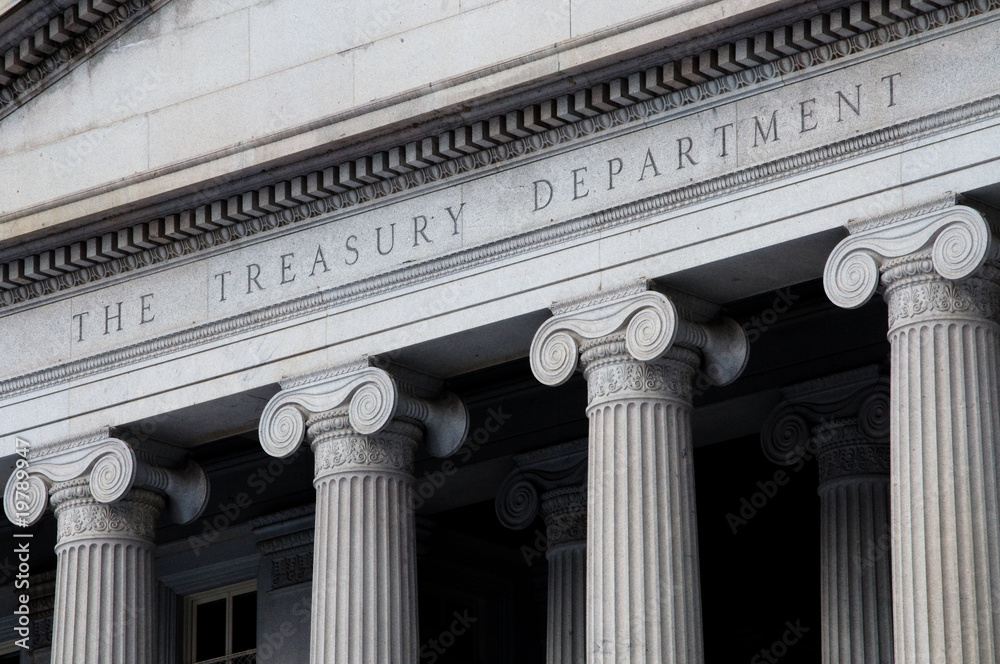 Washington – The U.S. Department of the Treasury delivered its semiannual Report to Congress on Macroeconomic and Foreign Exchange Policies of Major Trading Partners of the United States. In this Report, Treasury reviewed and assessed the policies of major U.S. trading partners, comprising roughly 80 percent of U.S. foreign trade in goods and services, during the four quarters through June 2022.

“The global economy was already dealing with supply and demand imbalances caused by COVID-19 prior to Russia’s illegal war against Ukraine, which has increased food, fertilizer, and energy prices, which further elevated global inflation and increasing food insecurity. Major economies facing different stresses may accordingly pursue different policies, which can be reflected in currency movements. Treasury is cognizant that a range of approaches by developing and emerging economies to global economic headwinds may be warranted in certain circumstances,” said Secretary of the Treasury Janet L. Yellen.

In accordance with the Omnibus Trade and Competitiveness Act of 1988, the Report concludes that no major U.S. trading partner manipulated the rate of exchange between its currency and the U.S. dollar for purposes of preventing effective balance of payments adjustments or gaining unfair competitive advantage in international trade during the four quarters through June 2022.

The Report concludes that Switzerland meets all three criteria under the Trade Facilitation and Trade Enforcement Act of 2015 (the 2015 Act) over the four quarters through June 2022. Therefore, Treasury is continuing enhanced analysis of Switzerland’s macroeconomic and exchange rate policies in this Report, having previously met all three criteria under the 2015 Act in the June 2022, April 2021 and December 2020 Reports. Treasury will also continue its enhanced bilateral engagement with Switzerland, which commenced in early 2021, to discuss the Swiss authorities’ policy options to address the underlying causes of its external imbalances.

The Report also reiterated Treasury’s call for increased transparency from China. China’s failure to publish foreign exchange intervention and broader lack of transparency around key features of its exchange rate mechanism make it an outlier among major economies and warrants Treasury’s close monitoring.