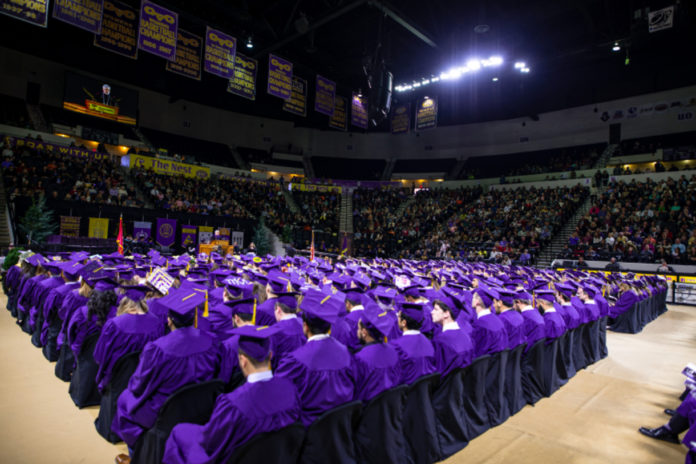 COOKEVILLE – According to the Tennessee Higher Education Commission, Tennessee Tech is the top performing public university in the state’s higher education funding formula, which means a larger share of the state funding due to performance.

“Tennessee Tech continues to focus on providing a high-quality education for its students, increasing the number of students who complete undergraduate and graduate degrees,” said THEC director Mike Krause. “Success in the funding formula is driven by performance on outcomes. For universities, this means helping students progress through college and complete a high-quality degree in a timely manner.”

The commission calculates the results of the higher education budget formula for all public universities annually in preparation of its budget recommendation for the following year.

“This outstanding news is the direct result of the hard work of our students and faculty members, along with the university staff in supporting the work of both groups,” said Phil Oldham, Tennessee Tech’s president.

“Our faculty show such a dedication to our students, to their success, and this news in very much linked to that,” Oldham said. “As a university, we work to create an environment that benefits students, a place where they learn, grow and, ultimately, become career-ready graduates of Tennessee Tech.”

This year’s results continue Tech’s strong performance over the last four years. A report from the Tennessee Comptroller of the Treasury, released in August 2018, cites the university’s performance in producing bachelor’s degrees and its six-year graduation rate as the main reasons for Tech doing well in the funding formula over that last four years.

Since 2015, Tech has produced more than 8,000 undergraduates earning bachelor’s degrees. These last four years are the four highest in university history in undergraduate degree production.

According to THEC, university and community colleges compete for a share of available state appropriations each year through improvement relative to peer institutions. Tech’s high score is resulting in a 7.6 percent increase in THEC’s recommended state appropriation for Tech, which amounts to more than $3.8 million.

In addition to the larger share of performance funding, THEC’s budget proposal includes $900,000 for Carnegie reclassification funding (which would bring the total recurring amount for this to $2.1 million) and $7.7 million for capital maintenance projects.