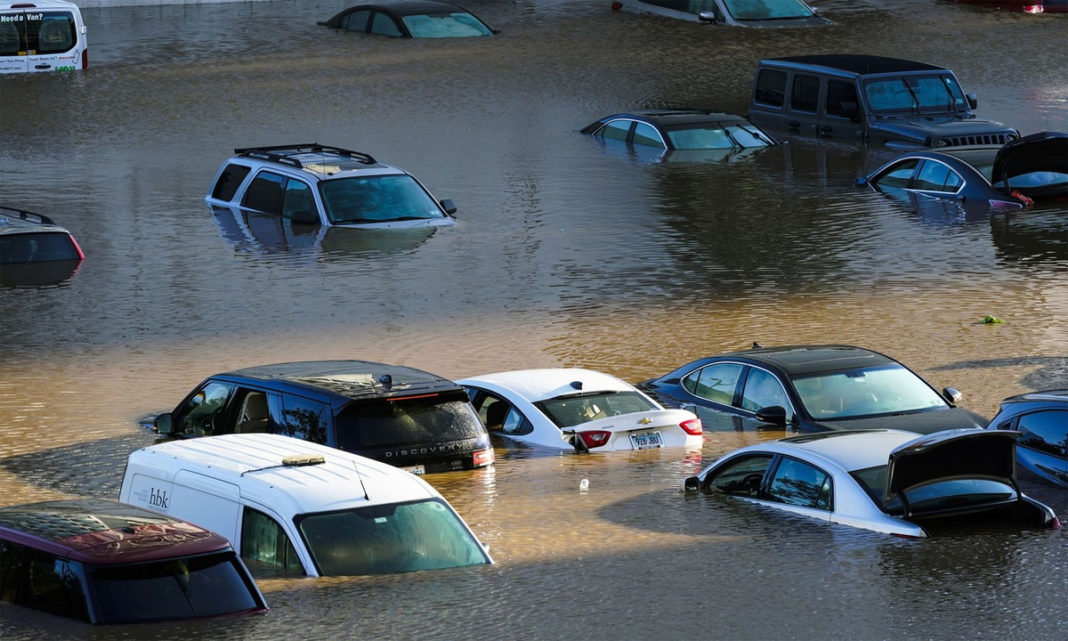 NASHVILLE – The Tennessee Department of Commerce & Insurance (TDCI) and the Tennessee Motor Vehicle Commission remind car buyers to be alert for flood-damaged vehicles being sold by scammers preying on unsuspecting Volunteer State consumers.

After severe flooding or a natural disaster such as Hurricane Ida, owners of flooded vehicles that may have been declared total losses by insurance companies may be allowed to retain their damaged vehicles. Instead of sending their vehicles to the scrapyard, some dishonest dealers or other individuals will attempt to make a quick buck by selling their flooded vehicles by disguising them as in perfectly good condition. By the time many consumers discover their vehicle’s true history, the seller will be long gone.

“While a disaster like Hurricane Ida will bring out the best in most people, scammers will use a tragedy such as a natural disaster as an opportunity to turn a quick buck,” said Tennessee Motor Vehicle Commission Executive Director Denise Lawrence. “If you’re approached by someone offering a great deal on a vehicle from a state that sustained flooding from Hurricane Ida, I advise consumers to be wary and never accept a deal on its face value alone.”

To help consumers avoid scammers, the National Insurance Crime Bureau (NICB) offers a free, lookup service called VINCheck that allows consumers to check a vehicle for a “red flag” such as theft, accident damage or being written off as a total loss through an insurance company.

Consumers should remember that the Motor Vehicle Anti-Theft Act of 1996 makes a clear distinction between a “freshwater flood” vehicle (which can be rebuilt) and a “saltwater damaged” vehicle (which cannot be rebuilt). Tennessee titling laws, which are administered by the Tennessee Department of Revenue, distinguish between “non-repairable” and “salvage” vehicles by the type and extent of the damage. (The determination about the type and extent of damage is made by the insurance company.)

Keep in mind that there are lawful ways of reselling previously damaged vehicles. “Salvaged vehicles” can be repaired and sold as “rebuilt vehicles” so long as they comply with the applicable laws. The Motor Vehicle Commission requires that licensed dealers provide a disclosure of the vehicle’s history as previously being a “salvaged vehicle” on a Commission approved form.

If a consumer feels he or she is the victim of an unfair or deceptive business practice when dealing with an auto dealer or salesperson, consumers can file a complaint onlinewith the Tennessee Motor Vehicle Commission or contact the Commission at (615) 741-2711 or by email at motor.vehicle@tn.gov. 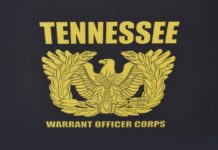