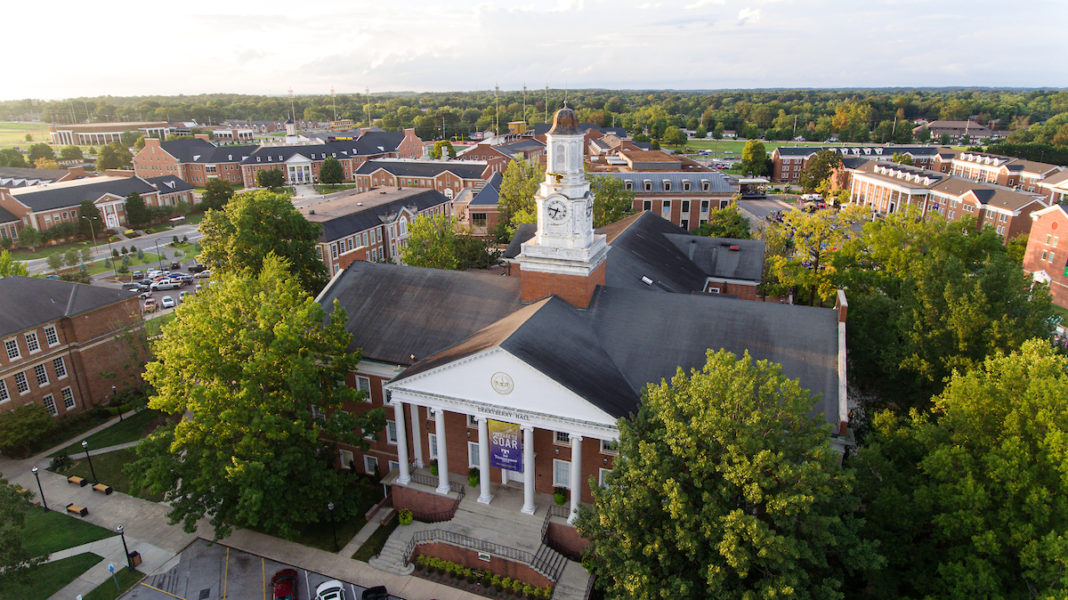 COOKEVILLE – Tennessee Tech graduates have the highest early career pay of any public university in Tennessee, the best return on their higher ed investment and the lowest amount of student debt, according to PayScale.

In PayScale’s annual College Salary Report, Tech is second among all Tennessee universities and colleges, topped only by Vanderbilt University, for highest early career pay.

“Tennessee Tech graduates are well prepared for success when they leave the university,” said Tennessee Tech President Phil Oldham. “The fact that our graduates are able to earn these high salaries early in their career, coupled with Tech’s affordable cost, shows that they are making a wise choice in their higher education investment.”

In a separate report produced by PayScale, Tech was found to have the highest return-on-investment (ROI) of any public university in Tennessee, and the lowest average student debt of any university in the state.

In its Best Value Colleges Report, which ranks colleges by their return-on-investment scores, Tech was ranked both first and second among publics, due to in-state and out-of-state tuition being ranked separately.

Tech is also ranked second and third among all Tennessee schools, with Vanderbilt ranked first.

Data in this report also showed that Tech graduates have the lowest average student loan amount of any school in the state.

“Nearly half of our students graduate with no student loan debt,” Oldham said. “And those who do take out loans do so at a lower amount than students at other schools.”

“When students and their families are deciding what schools to consider, one of their top questions is what does Tech do to prepare them for careers after Tech,” said Brandon Johnson, Vice President for Enrollment Management and Career Placement. “Information from these reports demonstrate that Tech graduates succeed and are an excellent answer to that question.”

Tech is no stranger to national rankings. Along with these rankings, Tech is routinely recognized by U.S. News & World Report, Washington Monthly, The Princeton Review, and SmartAsset as a top university.