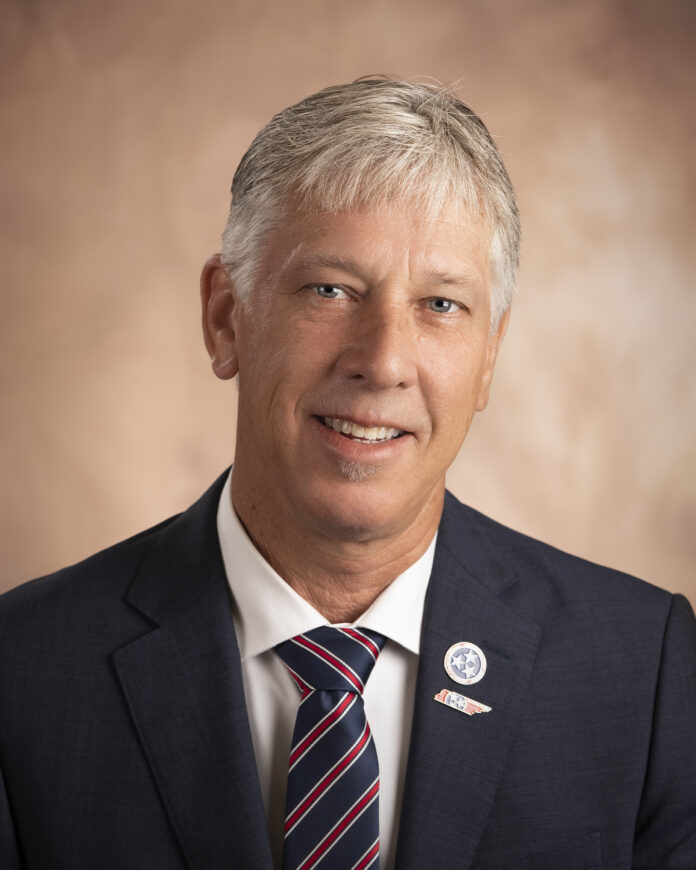 NASHVILLE – The Tennessee Department of Agriculture (TDA) announces the promotion of Danny Sutton to Assistant Commissioner for Consumer and Industry Services (CIS).

“Danny has been an exceptional staff member and leader at TDA for more than a decade,” Agriculture Commissioner Charlie Hatcher, D.V.M. said. “He consistently advocates for education before regulation. He’s built our regulatory outreach on relationships, both internally and externally. He strives to achieve the highest customer level in each area he oversees.”

“I am proud to be part of Commissioner Hatcher’s leadership team at TDA,” Sutton said. “The work that Consumer and Industry Services accomplishes assures fairness in the marketplace and safety for every citizen of Tennessee. It has been, and will continue to be, a privilege to serve with the people with this responsibility and to be part of the guiding force of these efforts.”

Sutton joined TDA in 2006 in the Weights and Measures Section. He transitioned to the Food and Dairy Section in 2012 and was named Dairy Administrator in 2017. The next year, Sutton’s achievements for the dairy industry resulted in being chosen for the Governor’s Excellence in Service Award. Sutton and CIS staff continue to raise awareness of the importance of education and regulation in providing safe dairy products.

Sutton is a graduate of Middle Tennessee State University where he earned his B.S. in Animal Science. He completed graduate work in Animal Reproduction at the University of Tennessee where he worked as a research assistant. Sutton and his wife, Carmen, live in Franklin, TN. They have three children and will soon welcome a third grandchild.