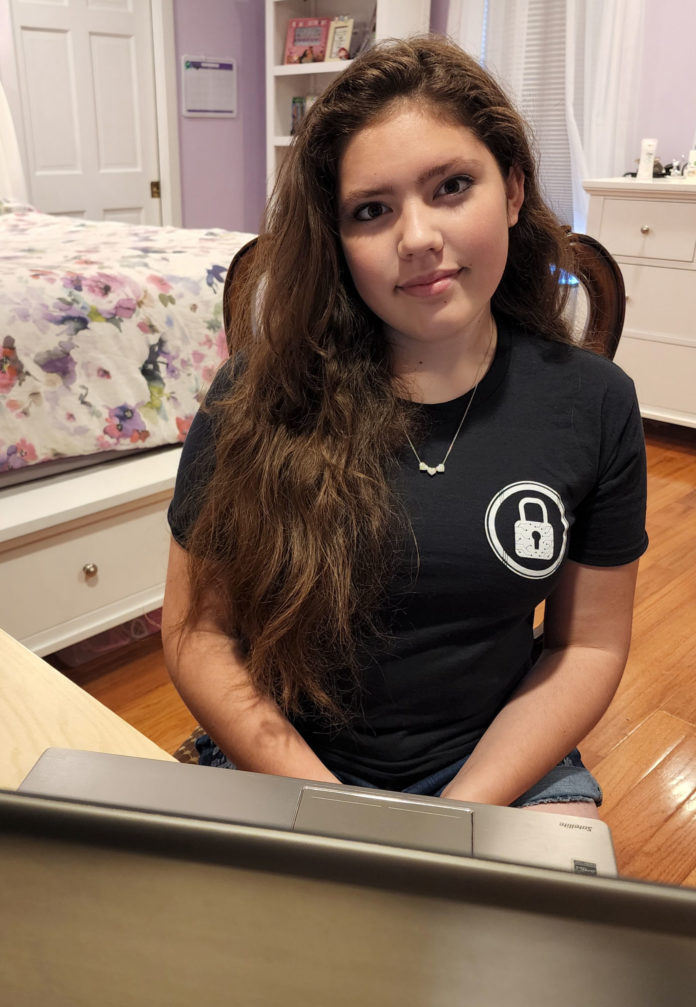 UPPER CUMBERLAND – It’s become a summertime event for young people intrigued by cybersecurity, and the third annual version of this activity proved as popular as its predecessors.

Roane State Community College again teamed up with the educational outreach program at the Y-12 National Security Complex in Oak Ridge to offer the camps.

The camp for high school-aged students was held in June over four days, and a similar event for middle schoolers was hosted in July. The camps filled up quickly and included two students from Hawaii and one from Santo Domingo.

He’s the director of Roane State’s Computer Information Technology program and is credited with developing a world-class, award-winning cybersecurity curriculum at the college.

Roane State’s cybersecurity program was launched in 2017 and quickly developed a national reputation.

“To do so, we’re inspiring students and our next generation workforce to develop their cyber skills and talents.”

In the camps, participants honed their skills in network visualization and mapping, scanning and data reconnaissance and learned to unravel clues at digital crime scenes.

“Being able to learn cybersecurity in middle and high school from someone as enthusiastic as Dr. Meghabghab might very well inspire our cybersecurity employees of the future,” said Kristin Waldschlager, Y-12 National Security Complex educational outreach specialist.

“That’s our goal – to spark students’ interest in high-demand careers and develop the next generation of workers.”

Four parents who work in the cybersecurity field told Meghabghab they were astonished that their children learned so much during the camps. “One camper told me her dad works at the lab (Oak Ridge National Laboratory) and she said ‘he is highly impressed that I’m learning what I’m learning.’”

“Because Roane State is a National Center of Academic Excellence in Cybersecurity, we have to keep this annual outreach to middle and high school students alive and well,” Meghabghab said.

For more details on Roane State’s annual Cybersecurity Summer Camp program, visit roanestate.edu/cybercamp. Information on the 2023 camps will be posted as soon as it is finalized and available. 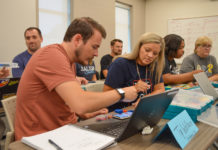