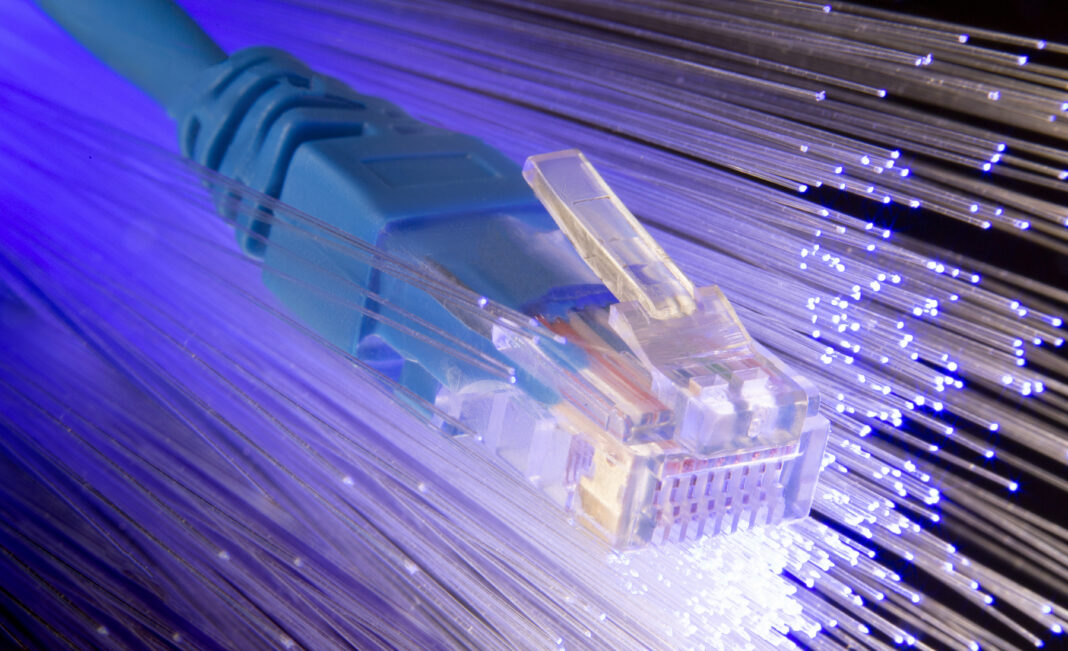 The company’s RDOF expansion will provide broadband access to approximately 1 million customer locations as estimated by the FCC across 24 states in the coming years.

“Through RDOF, Spectrum is making a multiyear investment to extend gigabit broadband networks to unserved communities across America,” said Craig Loden, Vice President of Construction leading Spectrum’s Tennessee RDOF expansions. “Our commitment is making it possible to deliver the high-value broadband, mobile, TV and voice services now available in Cumberland County. We are providing superior connectivity to local residents and small businesses at highly competitive prices, backed by an organization committed to craftsmanship and service.”

Spectrum Internet has been consecutively ranked as one of the best internet service providers by U.S. News & World Report, and also earned the highest rating among the Best Internet Service Providers for Rural Areas. Spectrum Internet also exceeded advertised download and upload speeds for all tiers measured — even during peak weeknight usage between 7 and 11 p.m. — according to the FCC’s most recent “Measuring Broadband America Fixed Broadband Report” issued in December 2021.

“The state has put an emphasis on expanding broadband to unserved and mostly rural areas over the past several years,” said state Sen. Paul Bailey. “Today, we are one step closer to achieving that goal in partnership with Spectrum and their buildout to previously unserved and unconnected families in Tennessee’s Senate District 15.”

Spectrum was also a day one participant in the Federal Communications Commission’s (FCC) Affordable Connectivity Program (ACP), which makes quality, high-speed internet service available at a low, or even at no, cost to eligible families in financial need. All Spectrum Internet plans are eligible for ACP credits.

Along with multiple broadband options, Spectrum services will also include Spectrum TV® and Spectrum Mobile™.

Local residents and business owners should visit spectrumruralexpansion.com to learn more about when their home or business may be able to receive Spectrum services.