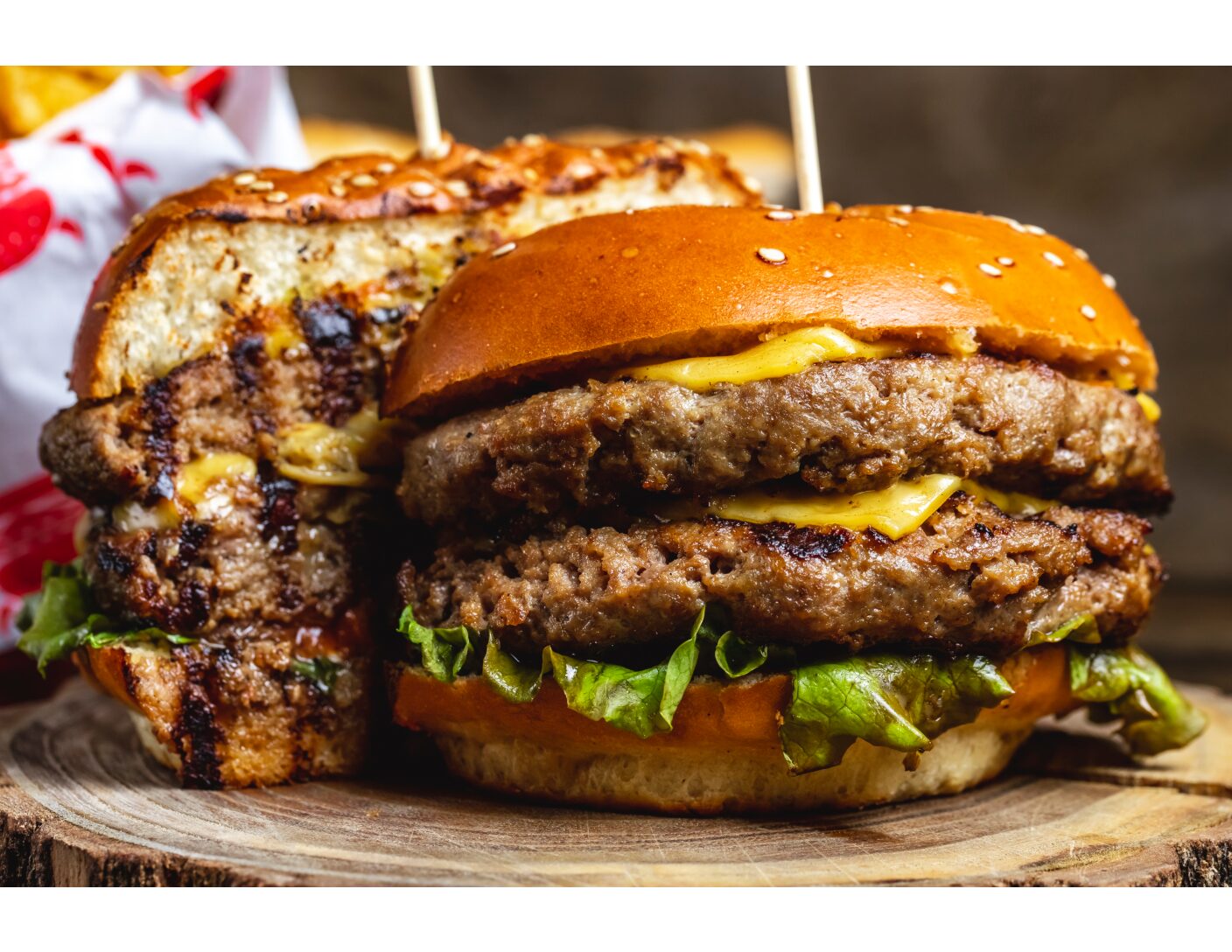 “We are very excited to provide Tennesseans with our quality burgers, fries and shakes,” said Lynsi Snyder-Ellingson, In-N-Out owner and president. “In every decision I make, I always consider what my family would want. I have no doubt that my grandparents, dad and uncle would be proud of this decision to grow our associate family and serve even more amazing customers beginning in Nashville and the surrounding areas. This expansion is significant for our company. For many years, we’ve heard requests from our customers in Tennessee to consider opening locations near them, further east than we’ve ever been. Our customers are our most important asset at In-N-Out, and we very much look forward to serving them in years to come and becoming part of the wonderful communities in the Volunteer State.”

The project will create 277 new jobs in Williamson County.

Located off Interstate 65 in Franklin, In-N-Out will begin construction on its 100,000-square-foot office building by late 2024, with construction slated to be complete by 2026. The eastern territory office will house positions that support various business functions, from operations management to HR and IT. In-N-Out is recognized as a company that is committed to treating its associates like family.

In addition to the eastern territory office, In-N-Out plans to open future restaurants in the region, beginning with locations in and around Nashville by 2026. Currently, In-N-Out has 385 locations throughout California, Nevada, Arizona, Utah, Texas, Oregon and Colorado.

The Tennessee restaurants will be In-N-Out’s first establishments east of Texas.

California’s first “drive-thru” hamburger stand, In-N-Out was founded in 1948 by Harry and Esther Snyder and is still owned and operated by the Snyder family. In-N-Out still makes its own 100% American beef patties from whole chucks, all burgers are made-to-order, French fries are made from fresh, whole potatoes hand-diced minutes before enjoyed, shakes are made with real ice cream, and nothing is ever frozen or microwaved.

Since 2018, TNECD has supported more than 20 economic development projects in Williamson County, resulting in 4,200 job commitments and $200 million in capital investment.