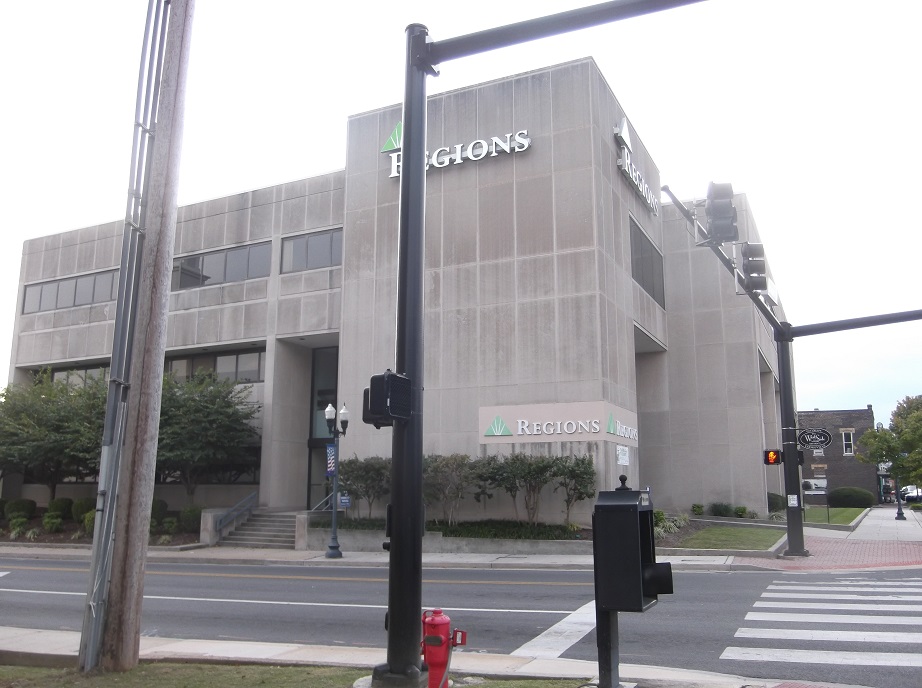 Officials at the Tennessee Small Business Development Center at Tennessee Tech announced this week the move to the Region’s Bank at the corner North Walnut and West Broad. The building was purchased by the Tennessee Tech Foundation in late 2014 for $1.8 million. The office will move Monday, July 18, from its current home in Johnson Hall. The newly renovated third-floor space will be more accessible to local entrepreneurs and businesses.

Tennessee Tech said the new facility will include offices for full-time staff, spaces for student interns and meeting with clients, and a 4,900-square-foot conference room for conferences, workshops and seminars. The SBDC expects to be in the new building by the end of the summer; all services are expected to be fully restored by Monday, August 8.

“The new location will give our program room to grow and new services will be coming online in the coming months and years,” TSBDC officials said in an email release.

The Region’s building had been on the chopping block for several years – in 2009, the City of Cookeville had explored its purchase for a new city hall, but the deal fell through. The Foundation acquired it via an online auction. Regions Bank does not own the building, although it does have a lease through at least 2020. Tech also plans relocate several others, including: