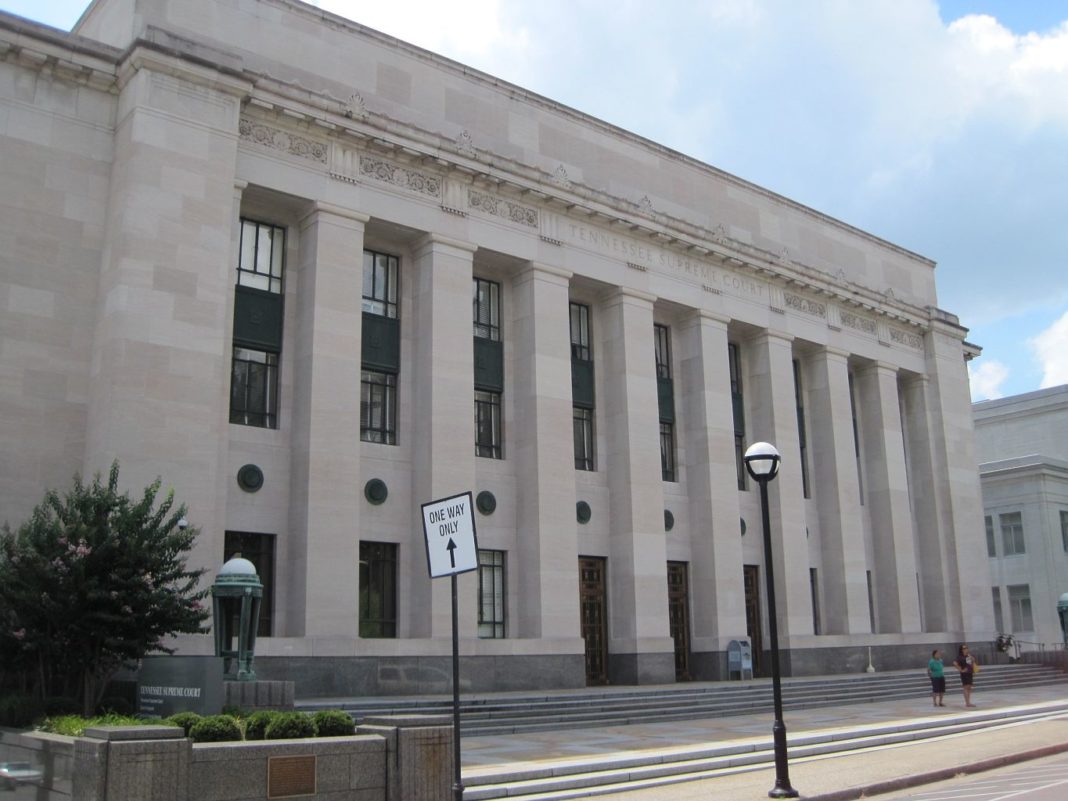 PUTNAM COUNTY – The Supreme Court of Tennessee has suspended local attorney Jaramiah Hruska from the practice of law, effective April 19.

Hruska, who pled guilty to the misdemeanor offense of patronizing prostitution, for which he received judicial diversion, is now barred from practicing law for two years with 30 days active suspension and the remainder to be served on probation.

In 2016, a petition of discipline was filed against Hruska who entered a conditional guilty plea in response to the prostitution charge against him. That charge reportedly stemmed from a Facebook conversation between Hruska and a local woman identified as Melissa McClanahan. The Cookeville Police Department investigated the matter and found that Hruska was allegedly paying McClanahan for sexual acts in order to provide her with financial assistance. According to reports, the pair new each other prior to the arrangement.

The supreme court’s Board of Professional Responsibility also acknowledged complaints against Hruska, stating he also made inappropriate comments to the wife of one of his clients. That behavior, the BPR says, violates the Rules of Professional Conduct.

Hruska cannot return to the active practice of law until an order of reinstatement has been entered by the state supreme court. But, before he can practice law again, Hruska will first be required to have met all CLE requirements, have remitted all outstanding registration fees and outstanding professional privilege taxes, including those due from the date of the suspension until the date of reinstatement.

As conditions of his probation, Hruska must continue his current mental health treatment and avoid any new misconduct complaints against him. He must also pay for the expenses and costs of the matter – $360 – to the Board of Professional Responsibility. Hruska must also meet with an assigned practice monitor monthly or risk having his probation revoked.