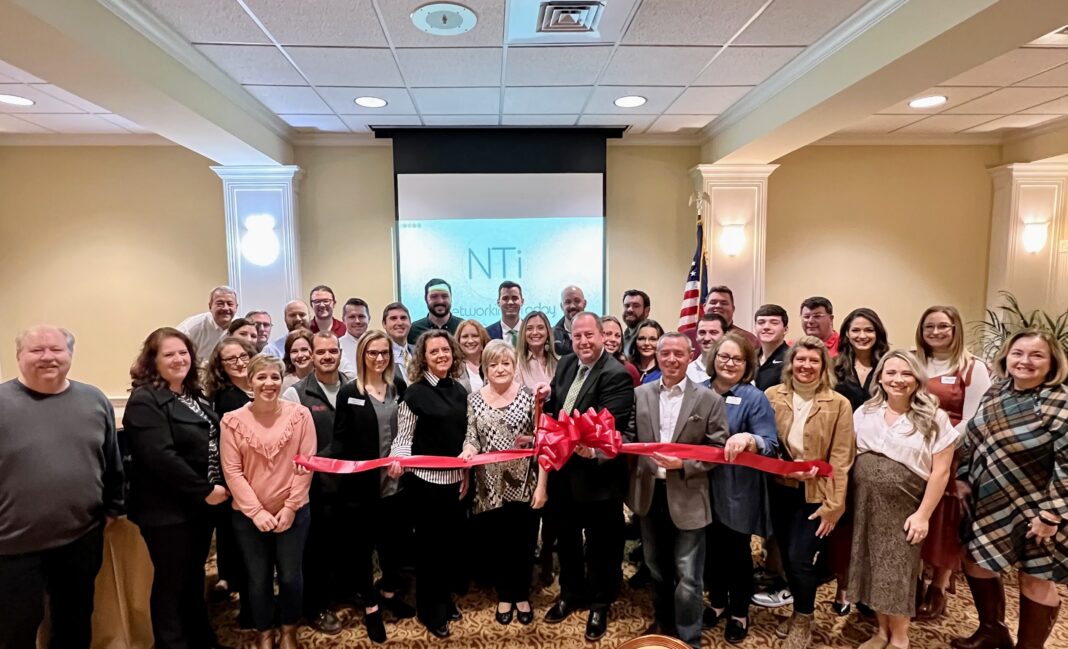 Cookeville – Networking Today International (NTI) recently relaunched in Cookeville. Led by Buddy Johnson, the networking group hosted a grand opening and ribbon cutting where guests discussed met and discussed what NTI was about.

“Networking Today exists to stimulate business activity throughout local communities,” according to the NTI Facebook page.

“We believe in networking. We believe in its power so much that we want anyone to be able to network anytime and anywhere they want, as often as they want,” according to networkingtodayintl.com. “We get right to the heart of networking which is, people. With a focus on the development of personal relationships, business growth happens naturally.

NTI meets every Thursday at American Bank and Trust from 9 a.m. to 10 a.m. For more information visit HERE.