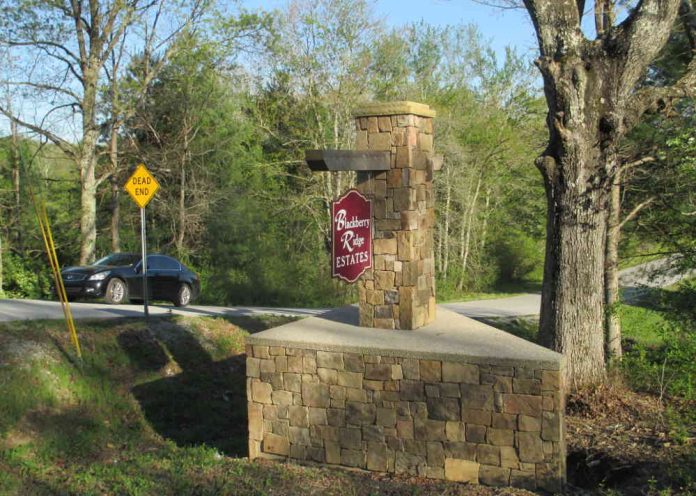 By JIM YOUNG – Special to the UCBJ

He plans to add nearly 100 new units – split between quality rentals and single-family homes – to the city’s inventory. Work is underway on duplexes barely a stone’s throw from downtown and another 60 acres behind the Tennessee College of Applied Technology.

“We’re going to see the biggest real estate growth in the next three years,” Clark said. “Really, what we are doing is getting back to normal, catching up.

Clark has 35 rental units, mainly duplexes, in a fairly new development called Blackberry Ridge Estates, originally slated as a residential subdivision and located a half-mile from the Cumberland County Courthouse in downtown Crossville.

He plans to double the number of units in Blackberry Ridge. Preliminary work is already underway.

The lots were put on the market just after the housing market crash; Clark purchased the still-vacant land in late 2014. Each unit is about 1,500 square feet with two bedrooms and two bathrooms with hardwood floors and other quality touches throughout. They rent for $800 a month.

The location of Blackberry Ridge was a big draw, Clark said. While close to Crossville’s main drag of, it’s still somewhat isolated. “When you’re back here, you’re away from everything,” he said.

The second and larger project, called Crossroad Villages, includes plans for 49 lots of varying sizes. Plans here call for residential homes and possibly more rental units as well. Crews are adding infrastructure like roads and utilities. In addition, there are four speculative single-family homes currently under construction in the development. Two are on the market already, and the two others are nearing completion.

In addition to rental and residential development, Clark also operates an excavation and construction equipment rental business through Clark Equipment Sales and Rentals on Crabtree Road. Clark and a partner have also created a new company called Premier Leasing, “one of largest privately owned rental companies in Tennessee,” he said. 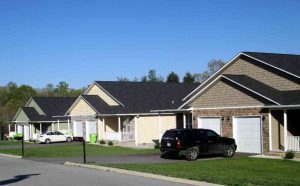 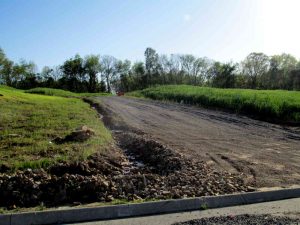