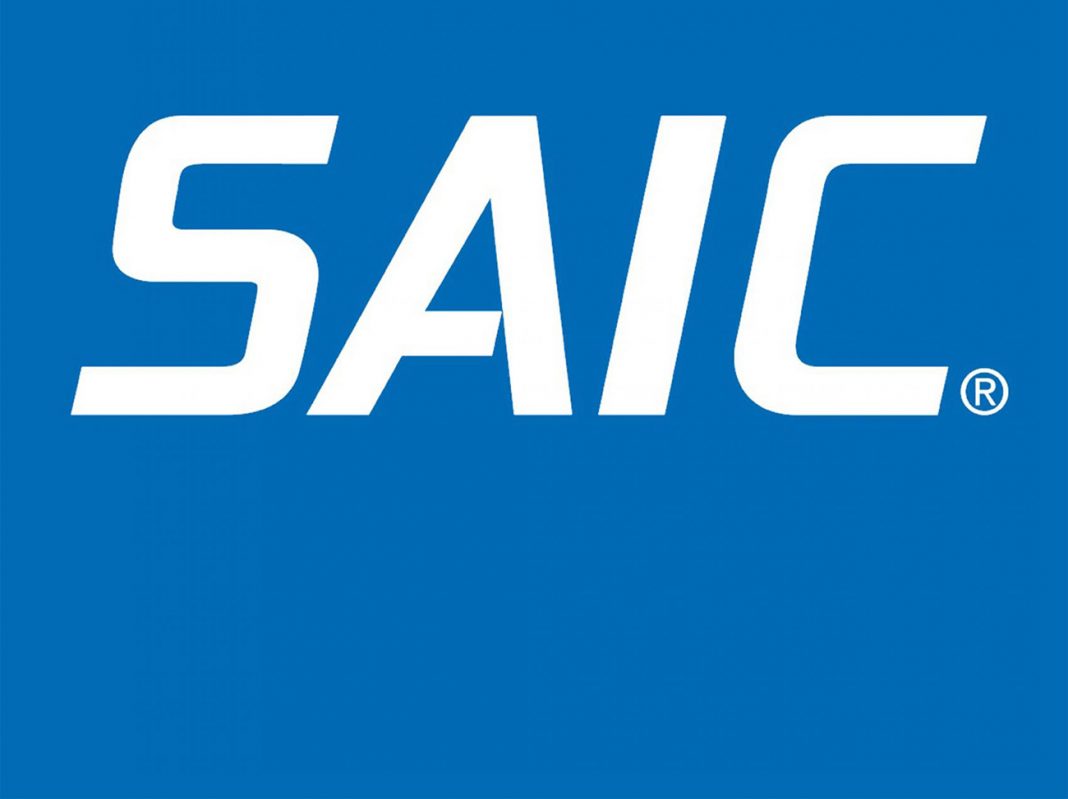 How this economic development win puts Cookeville on the map

COOKEVILLE – There may be only one Cookeville, but it’s also a city that’s now more than just a blip on the information technology radar.

When officials announced new facility plans for Science Applications International Corporation, or SAIC, for short, it put Putnam County on the map – and opened the door for further growth in a sector with underutilized employment potential.

As SAIC gears up for its summer (specifically, June) debut, the UCBJ took a deeper dive into its plans here, what its office might actually look like – it’s designed, in fact, for millennials – and why this was such a strategic move for the company as well.

A technical, engineering, intelligence and IT provider, headquartered in McLean, Virginia, SAIC’s employment roster tops 15,000. Cookeville’s facility will boost that number only by a small percent, but the “facility is an important one,” said Terry Hicks, a senior vice president who helped lead the charge in this expansion.

“It’s the beginning of the implementation of a new strategy we have developed over the last couple years,” he said.

Conversations with SAIC started last year, around July/August, and progressed quickly, said Stephen Crook, vice president of economic development for the Cookeville-Putnam County Chamber of Commerce. The April announcement, which came from the state, means 300 new jobs, and a more fluid workforce for Cookeville’s West Side.

SAIC will share space in the Regions Bank building downtown, space that it’s leasing directly from Tennessee Tech University. Overall, the company has secured roughly 2,300 square feet – 1,500 on floor three that’s currently being finished out, and “swing space” about 800 square feet, on the lower level. The swing space will be used temporarily – it will host initial site operations, like orientation, customer service training and technical training activities – but will also be available as SAIC expands in the future.

Hicks said SAIC will ramp up to 100 employees in its first year. SAIC plans to hire 300 over a five-year period.

Work won’t be classified, per say, but is considered sensitive. Special provisions will be made to protect government equipment and data. The Department of Defense accounts for about 66 percent of SAIC’s overall customer mix.

Hicks said they were recently awarded a contract for a project they’ll locate in Cookeville. A formal announcement on that was expected after press date.

Hicks, a native Tennessean based in Oak Ridge, hopes that the future will link closely with Tennessee Tech as well as other area community colleges. Its relationship with the university is key – given the leased space – but it goes beyond that. The company already employs a number of Golden Eagle grads and has actively recruited there in the past. “We have hired engineers and computer scientists, and we were impressed with those individuals,” Hicks said. But it wasn’t THE reason, he added.

There was its proximity to other SAIC interests – the company has facilities in Oak Ridge to the east, Nashville to the west, Huntsville, Alabama, to the south and Fort Knox, Kentucky, to the north.

But, bigger picture, it was the opportunity, he said, to “develop a pipeline of talent” with the so-called Technology Integration Gateway concept, SAIC’s first.

The Gateway will serve as host for a wide range of technology jobs, including IT services, computer programming, engineering and software development and also offer cloud, cyber security and data science expertise.

As far as types of hires, Hicks said they’re looking for those versed in IT, software development, data analytics, cybersecurity and more, a mix of entry level and “alumni” positions.

“We’re making a more of a concerted effort,” Hicks added. “We want to give people a place to work where they live, and an opportunity to expand and grow into new opportunities as we have staff throughout the United States – and the world for that matter.”

The company is specifically targeting millennials, too, in its recruitment efforts, he said. Companywide, he said they’re actively recruiting in excess of 400 recent college grads.

“The architectural approach to this (facility) is very millennial-like,” Hicks said. “These are not traditional offices; these are open, collaborative workspaces, especially for our developers and the folks who can work in a laboratory-type environment.”

As of mid-May, the company had already extended employment offers to 40 or so.

The jobs are expected to pay an average of $60,000 annually – part of the reason why SAIC’s announcement was so highly proclaimed. That’s nearly double Putnam County’s median household income, which was roughly $35,000 per most recent census data.

“This is a game-changer for our region,” George Halford, president/CEO of the Cookeville chamber, said.