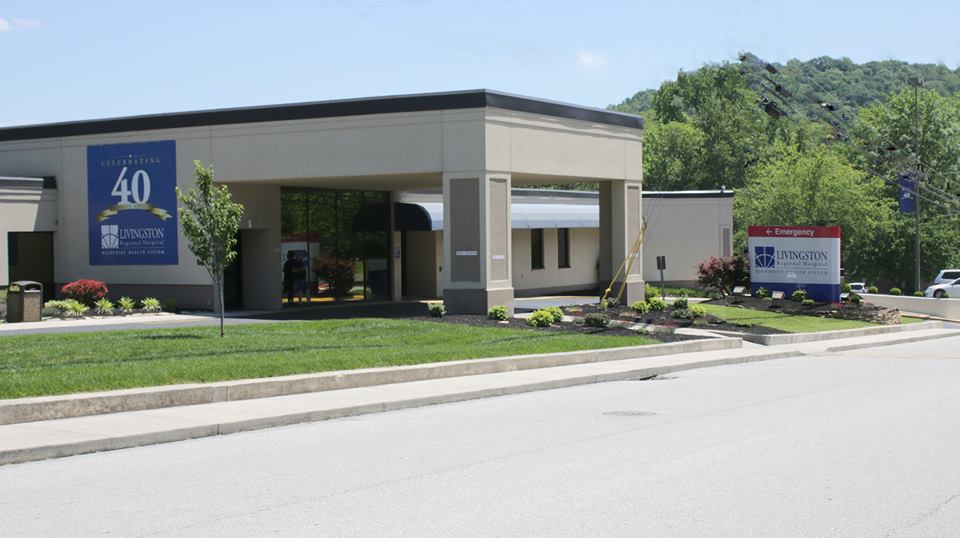 LIVINGSTON – Livingston Regional Hospital has agreed to pay $784,000 to settle allegations that the hospital violated the False Claims Act in 2015, according to United States Attorney Don Cochran.

This comes following an investigation conducted by the Department of Health and Human Services Office of Inspector General and the United States Attorney’s Office for the Middle District of Tennessee.

“Recently, we reached a settlement with the United States Attorney for the Middle District of Tennessee to resolve a matter at our hospital that was brought to our attention, fully investigated and voluntarily reported to government authorities,” David Cox, director of physician’s services and business development at Livingston Regional, told the UCBJ. “The investigation confirmed that some of the services may not have been necessary, and the physician responsible for providing these services is no longer affiliated with the hospital.

Between July 9, 2015 and Oct. 31, 2015, the hospital violated the False Claims Act by knowingly billing Medicare Part A for inpatient psychiatric care that was not medically necessary.

The allegations of misconduct came to light in a lawsuit filed against the hospital by two former employees who voiced their concerns under the whistleblower provisions of the False Claims Act. That provision allows private citizens with knowledge of false claims to bring civil suits on behalf of the government and to share in any recovery.

The two former employees who reported the misconduct will reportedly receive $156,800 as their share of the settlement.

“We have been fully cooperative with the government in the resolution of this matter, and have taken appropriate measures to correct these issues moving forward. While we regret this happened, this situation in no way impacts our commitment to providing the best possible care to our patients,” Cox said.