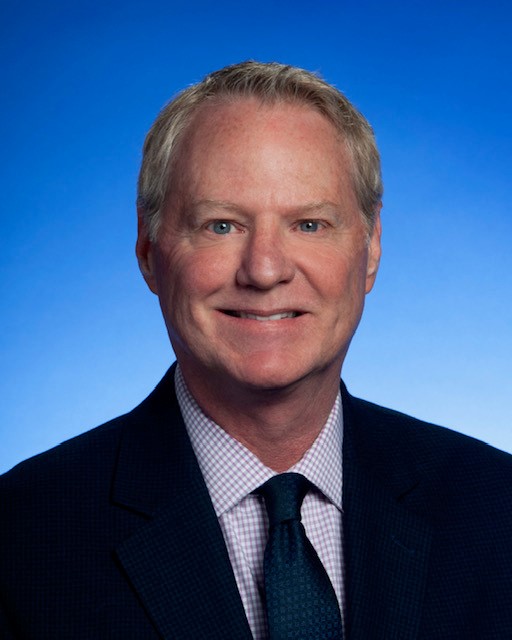 NASHVILLE – Today, Gov. Bill Lee announced the appointment of Butch Eley as Deputy to the Governor. Eley will continue serving in his current role as commissioner for the Tennessee Department of Finance and Administration (F&A) and as a member of Lee’s cabinet. The position of deputy governor was previously held by Lang Wiseman who has returned to the private sector.

“For the past three years, Butch has played a pivotal role in our strong economic recovery and in maintaining Tennessee’s reputation for conservative fiscal management,” said Lee. “His extensive public and private sector experience will continue to add enormous value as we invest strategically in infrastructure, education and other priorities to serve Tennesseans and support our state’s growth.”

Eley previously served as chief operating officer in the governor’s office from January 2019 to May 2020, where he led the state’s first four-year strategic planning process. In his subsequent appointment as commissioner of Finance and Administration, he has developed multiple state budgets and works closely with legislative leaders of the Financial Stimulus Accountability Group (FSAG) to oversee and allocate the influx of federal relief funds provided to Tennessee over the past two years.

Prior to joining the Lee Administration, Eley was a founder and CEO of Infrastructure Corporation of America (ICA). Headquartered in Nashville, ICA was one of the nation’s leading infrastructure asset maintenance management companies with comprehensive asset management contracts throughout the country.

Eley earned his bachelor’s degree and MBA at Belmont University. He and his wife Ginger reside in Nashville.