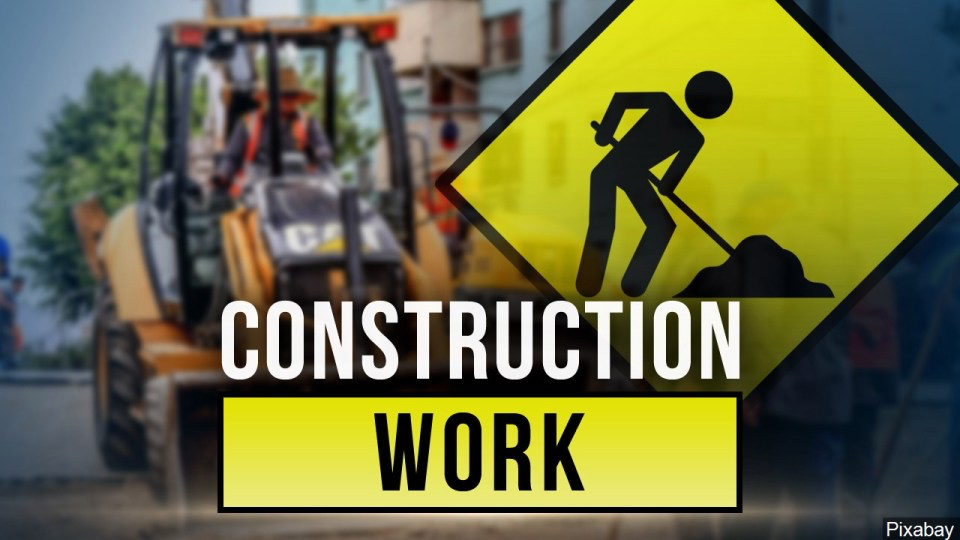 NASHVILLE – The Tennessee Department of Transportation will be implementing a weekend-long closure of both northbound lanes of Sparta Pike in Lebanon from 8 p.m. Friday, June 3 to 8 a.m., Monday, June 6.

Crews will remove the bridge’s damaged beam and set a new one. Sparta Pike northbound traffic will use a signed detour that utilizes Maddox Simpson Parkway, US-231, and Tennessee Boulevard

Repairs began May 15, and an emergency contract was awarded on April 15. Work is expected to be completed by July 15, 2022, just in time for the Tennessee State Fair at the nearby Wilson County Fairgrounds.

The I-40 bridge was damaged on March 10 by a dump truck with its truck bed still raised.

The truck was headed north on Sparta Pike when it struck the bottom of the overpass damaging the concrete beam underneath. In response, the off-ramp of Exit 239B SR-26/US-70/Lebanon-Watertown was closed to traffic and a detour was put in place.

The emergency repair contract was awarded to Mid-State Construction Inc. for $837,418.33.

The overpass has been damaged four times in the last three years; so TDOT has placed additional, lighted vertical clearance signs along the north and southbound lanes of Sparta Pike. Drivers can see the clearance height on three separate signs as they approach the bridge.

Motorists can get construction activity and live streaming SmartWay traffic cameras on their desktop or mobile device, at www.TNSmartWay.com/Traffic. Travelers can also dial 511 from any landline or cell phone for travel information.

As always, drivers are reminded to use all motorist information tools wisely and Know Before You Go! by checking travel conditions before leaving for your destination. Drivers should never tweet, text, or talk on a cell phone while behind the wheel.