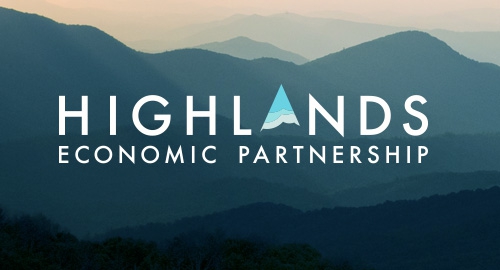 Rod Kirk, previously the Economic Development Director with the city of Hendersonville, has been named the Director of Economic Development of the Highlands Economic Partnership. Kirk comes to the Highlands organization with almost two decades of experience in economic development. He has been a part of numerous industry expansions across the state from Jostens to Costco to Music City Studios. Kirk will be responsible for advancing the economic wellbeing of the partner counties of the organization through market recruitment of target industries, retention and expansion of current industries and development of site inventory across the region.

Adam Poe joins the team as Director of Investor and Community Relations with over 10 years in sales and entrepreneurship. Poe is no stranger to the Upper Cumberland as he received his bachelor’s degree from Tennessee Tech in 2011. Poe joins the team during a campaign year wherein the Highlands Economic Partnership is working to raise over three million dollars to advance its programs and increase economic development in the next program phase.

“I am thrilled to add these experienced industry professionals to our team,” commented Chamber President and CEO Amy New. “These smart, skilled and dedicated individuals will be the group that carries the Highlands Economic Partnership to the next level.”

The Highlands Economic Partnership, launched in 2006 by the Cookeville-Putnam County Chamber of Commerce as the Highlands Initiative, is a collaborative, public/private sector program designed to boost economic and community development in Jackson, Overton, Putnam, and White counties.