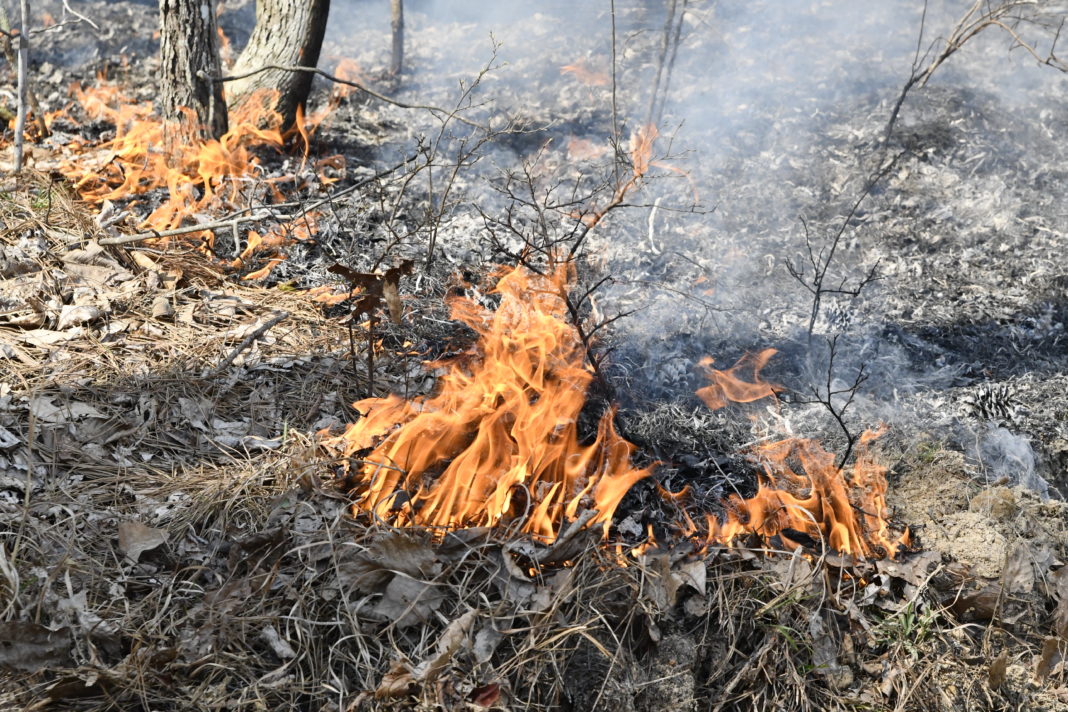 NASHVILLE– The Tennessee Department of Agriculture (TDA), Division of Forestry is pleased to announce it has received a $200,000 grant through the National Fish and Wildlife Foundation (NFWF) to expand fire implementation and management.

The project will support a prescribed fire strike team that will implement more than 1,200 acres of prescribed burning on public and private forestland on the Cumberland Plateau. Prescribed fires help reduce the catastrophic damage of wildfire by safely reducing excessive brush, shrubs and trees. They also encourage native vegetation to grow and are used to maintain the many plant and animal species whose habitats depend on periodic fire.

“Prescribed fire is an important tool in overall forest health management,” State Forester David Arnold said. “Our main objective is to improve the quality of forests for timber production and wildlife, especially on privately-owned land. Most of the forests across Tennessee are owned by families and individuals, making them crucial players in helping ensure healthy forests.”

The Division of Forestry will hire a new strike team to implement prescribed burning practices that complement the work of division staff statewide. The NFWF grant project will engage private landowners on the Cumberland Plateau.

“The Cumberland Plateau contains some of the most biologically diverse habitats in the United States,” Jeff Trandahl, executive director and CEO of NFWF said. “Through the Cumberland Plateau Stewardship Fund, government agencies and private corporations are working together to restore native forests and enhance freshwater systems for an array of colorful and rare species, many of which are found nowhere else.”